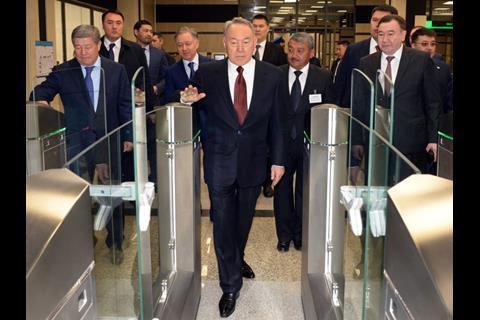 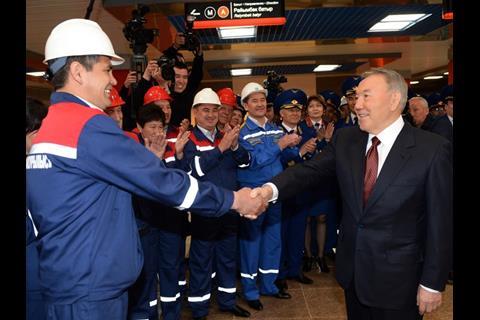 The 2·7 km extension takes the line from Alatau to Moskva with an intermediate station at Sayran. Construction started in 2011.

Two further extensions are planed: a 3·1 km section from Moskva to Sariy-Arka and Dostyk is due to open in 2017, followed by a 2·6 km extension from Dostyk to Kalkaman in 2018.