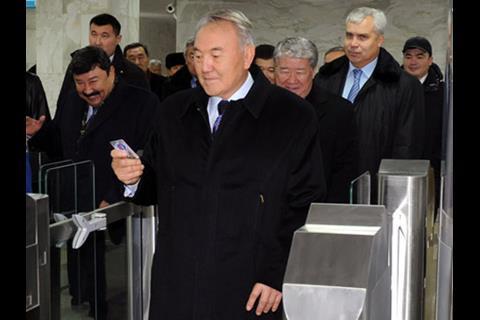 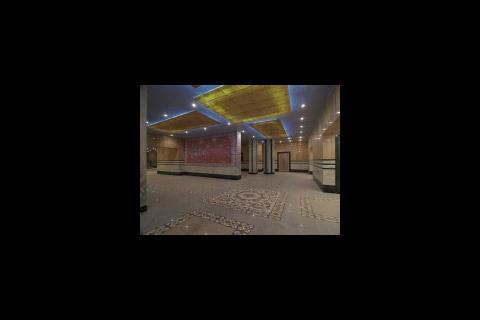 KAZAKHSTAN: President Nursultan Nazarbayev opened the first section of the Almaty metro on December 1, and the Ministry of Transport & Communications has announced that funding has been secured to construct the second phase.

The 8·5 km Phase 1 from Alatau to Rayimbeka has seven stations. Phase 2 will extend this a further 8·6 km to the main Almaty-1 railway station, adding four stations.

Hyundai Corp and Hyundai Rotem have delivered seven four-car trainsets along with depot and signalling equipment for the first phase under a US$150m contract signed in 2008.

The metro project has been protracted. Work first got underway in 1988, but was suspended following the collapse of the Soviet Union.