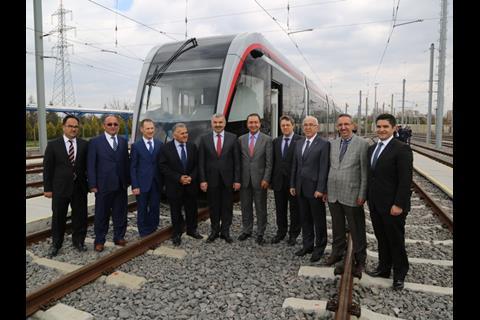 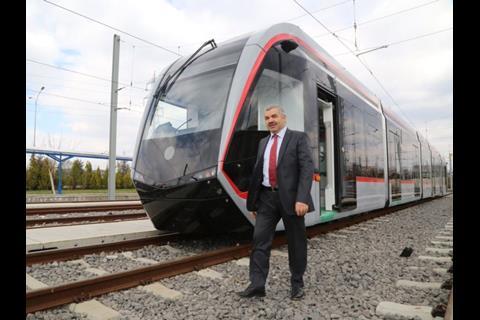 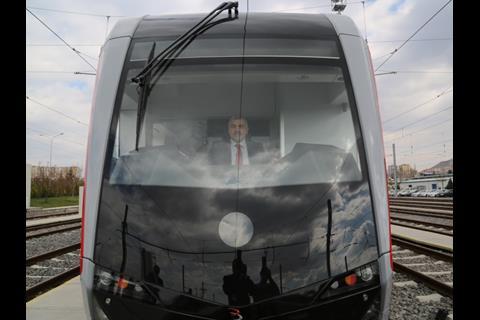 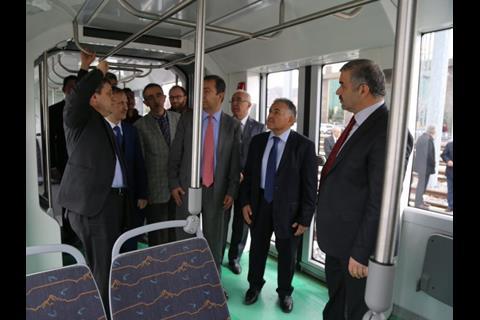 TURKEY: Kayseri Metropolitan Municipality took delivery of the first of 30 trams from Bozankaya on March 23. It will now undergo a month of testing on the standard gauge network.

Kayseri Metropolitan Municipality placed a €42m order in August 2014 for 30 trams that will augment its existing fleet of 38 AnsaldoBreda Sirio vehicles. The 100% low-floor Bozankaya trams are being built in Ankara, and are being fitted with traction equipment from Traktionssysteme Austria and Polish supplier Medcom to run on the 750 V DC network. The bidirectional trams are 35 m long and have five sections.

The Kayseri contract marks Bozankaya’s entry into the tram manufacturing market, although it has previously supplied bodyshells for light rail vehicles and other major components for rolling stock applications. As well as its plant in Ankara, it has a factory in Salzgitter in Germany.

Daily ridership on the 34·4 km network is expected to reach to 150 000 passengers once deliveries of new trams are completed.