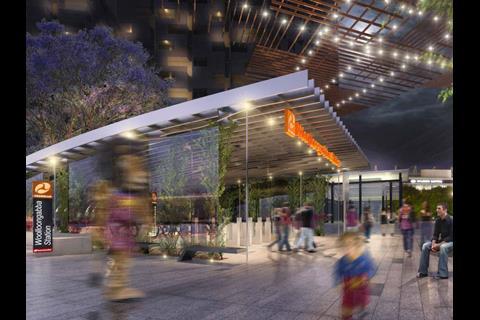 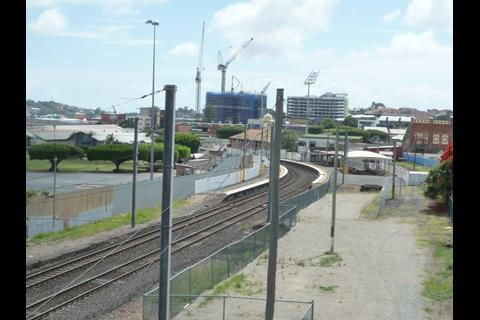 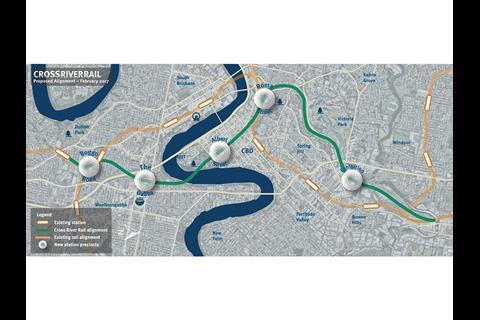 AUSTRALIA: Enabling works to facilitate construction of the A$5·4bn Cross River Rail project in Brisbane are to start in September, Queensland Premier Annastacia Palaszczuk and Minister for Infrastructure Jackie Trad announced on June 14.

The Cross River Rail Delivery Authority has approved demolition work at the GoPrint site, a former rail and tram depot where the future Woolloongabba station will be located. The area will be used as the primary launch site for the tunnel boring machines which will excavate the twin tunnels northwards towards the city and south towards Boggo Road.

‘This is the start of the something big’, said Trad. ‘Cross River Rail will transform South East Queensland, taking 18 500 car trips off our major arterial roads every day. It adds a second inner-city river rail crossing and is the key to connecting road, rail and bus networks to create a fully integrated transport network. It is critical for the growth of our region.’

The decision came a day after the state government announced that it would fund the project in its entirety, having failed to negotiate a contribution from the federal government. State Treasurer Curtis Pitt said A$2·8bn had been allocated in the 2017-18 state budget, with a further A$2·6bn to be committed in future budgets.

However, Palaszczuk added ‘we are not shutting the door on other sources of funding. The Cross River Rail Delivery Authority will continue to look at options to partner with the private sector, and we expect to secure funds from future Australian governments.’

Due to be completed by 2024, the 10·2 km cross-city link will connect the city’s northern suburban routes with the lines to Beenleigh and Cleveland in the south. There will be four new underground stations at Roma Street, Albert Street, Woolloongabba and Boggo Road, and upgraded surface stations at Dutton Park and Exhibition Showgrounds.

According to Pitt, the project will ‘support more than 1 540 jobs each year and 3 000 at peak over the construction period.’ He anticipated that the rail link would ‘deliver a significant boost to the economy’, estimated at A$70bn.

Describing the link as ‘Queensland’s number one infrastructure priority’. Palaszczuk said ‘it has been almost a decade since Cross River Rail was first put on the agenda and I’m proud that I will be the Premier to build this project.