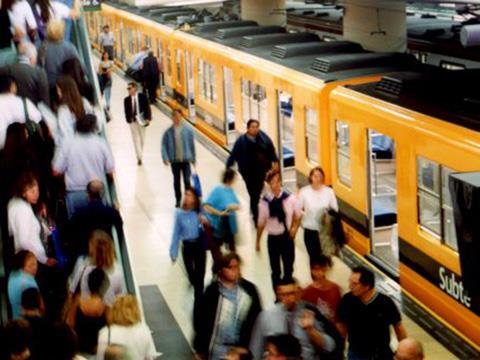 ARGENTINA: The Buenos Aires city government has taken over control of the Subte metro network from the national government after an agreement was signed by Mayor Mauricio Macri and Minister of Planning Julio De Vido on January 3.

Daily operations are managed by operator Metrovías, but the city will now take over supervision and set fares on the network’s six metro lines and interurban railway.

The debate over transferring responsibility from the national to city level has been running for a decade. The final decision was taken in November, after President Cristina Fernández decided to cut subsidies.