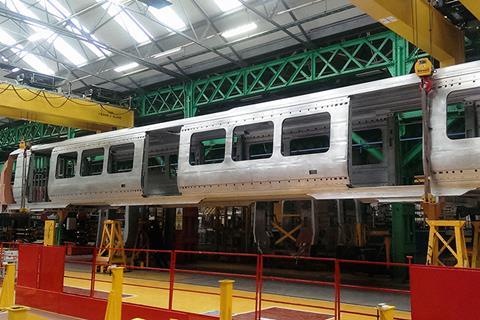 INTERNATIONAL: Discussion are underway for the possible acquisition of Bombardier Transportation by Alstom SA, both companies have confirmed.

The French company issued a statement on February 17 confirming that discussions were on-going but no final decision had been made. This was echoed by Bombardier Transportation, which told Railway Gazette International there was ‘no assurance at this point that a transaction will be concluded’. 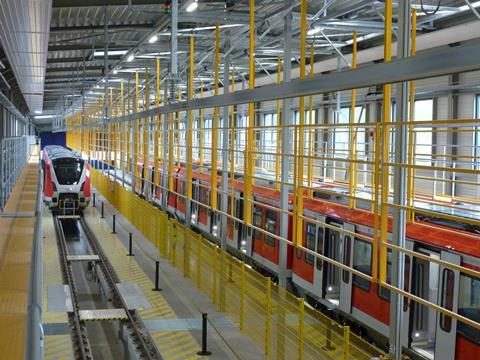 The Wall Street Journal had reported the previous day that a preliminary deal worth US$7bn had been reached, citing ‘people familiar with the matter’.

There has been long-running speculation about the possibility of a consolidation of western suppliers to create a large-scale business better positioned to compete with China’s CRRC. In early 2019 the EU blocked a planned merger of Alstom with Siemens Mobility, citing concerns about competition in the signalling and high speed train sectors.

Presenting its annual results for 2019 on February 13, Bombardier Inc said it was ‘actively pursuing options to accelerate deleveraging, strengthen its balance sheet and enhance shareholder value’. 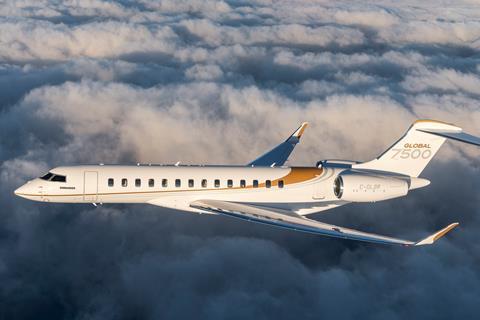 The company is focusing on business aircraft, having reached agreements to exit the commercial aircraft market. Bombardier Inc’s stake in Airbus Canada was transferred to Airbus SE and the government of Québec in February, with associated activities transferring to Airbus SE subsidiary Stelia Aerospace. This is expected to produce cash proceeds of about C$600m, and eliminate C$700m of capital requirements.

The C$550m sale of the regional jet programme to Mitsubishi Heavy Industries and the C$500m sale of the aerostructures business to Spirit AeroSystems Holding are expected to close in the first half of 2020.

Bombardier Inc said progress had been made with Transportation’s turnaround plan during the past year, resynchronising production, resetting delivery schedules and investing in additional manufacturing and engineering capacity to support in-service reliability improvements. 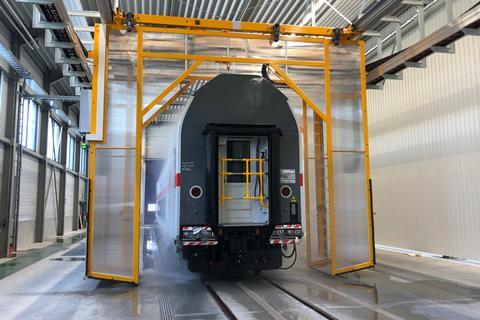 The higher than anticipated cost of these initiatives and ‘late-stage legacy projects’, mainly in the UK, Switzerland and Germany, had led to lower earnings and free cash flow.

Revenue at Transportation was down 7% year-on-year at C$8·3bn, with orders up 1% at C$10·0bn and adjusted EBITDA down 75% at C$212m. The year-end backlog was up 4% at C$35·8bn. Approximately 70% of the orders came from service contracts, signalling projects and options on rolling stock contracts, which have lower execution risk. Services and signalling contracts acccounted for 48% of the backlog, up from 42% the previous year. 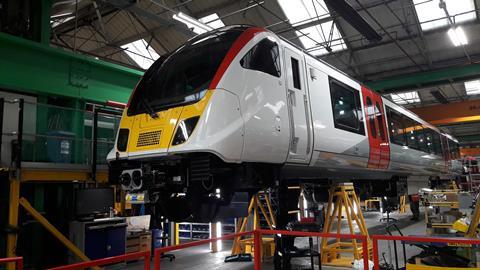 Priorities for 2020 are a ‘significant’ ramp-up of production in the UK and France, ensuring reliability in Germany, settling of claims and train acceptance in Switzerland, and increasing organisational efficiency.

Transportation’s results for 2019 did not reach the performance targets underlying CDPQ’s investment. Accordingly, for the 12-month period starting on February 12, 2020, Bombardier Inc’s percentage of ownership on conversion of CDPQ’s shares will decrease from 70·0% to 67·5%; and the preference return entitlement rate on liquidation of its shares will increase from 9·5% to 12·0% for the period.