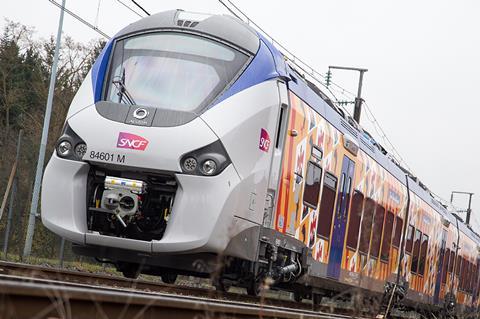 INDUSTRY: Alstom’s proposed acquisition of Bombardier Transportation was approved by the European Commission on July 31, subject to full compliance with a number of commitments offered by Alstom.

‘Thanks to the comprehensive remedies offered to solve the competition concerns in the areas of very high speed, main line trains and main line signalling, the Commission has been able to speedily review and approve this transaction’, said Margrethe Vestager, Executive Vice-President in charge of competition policy.

The acquisition is expected to close in the first half of 2021, subject to further approvals in several other jurisdictions and customary conditions.

In February 2019 the Commission had blocked a previously proposed merger of Siemens Mobility and Alstom, saying the companies had not offered sufficient remedies to address its concerns about competition in the signalling and very high speed train markets. 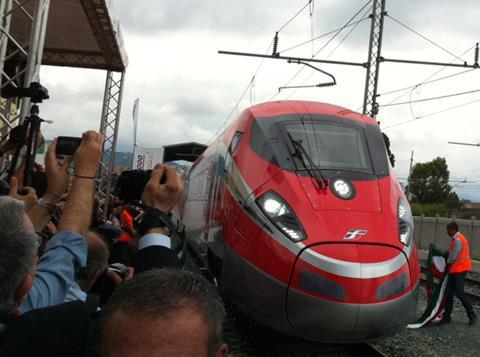 A year later, a memorandum of understanding was signed for Alstom to acquire 100% of Bombardier Transportation from Bombardier Inc and Caisse de Dépôt et Placement du Québec.

Alstom Chairman & CEO Henri Poupart-Lafarge said Bombardier Transportation would bring a ‘complementary geographical presence and industrial footprint in growing markets, as well as additional technological platforms’, while Bombardier Inc President & CEO Alain Bellemare said the sale of the Transportation division would enable it to focus on its business aircraft activities.

The European Commission was formally notified of the proposed transaction on June 11. 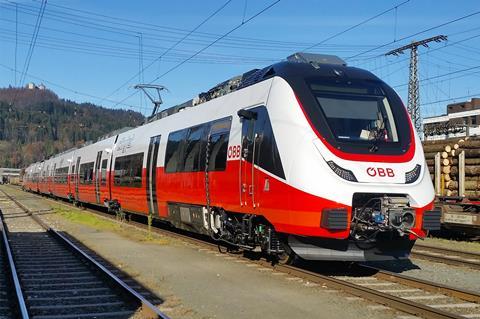 Bombardier Transportation’s Talent 3 family and dedicated production facilities located within the Hennigsdorf site near Berlin would be divested.

The Commission’s subsequent investigation under the EU Merger Regulation found that the transaction as initially notified would have raised serious concerns about competition in the markets for very high speed rolling stock ‘where the merged entity would have become the undisputed market leader’; in main line rolling stock where it would have strengthened an already large combined position, particularly in France and Germany; and in main line signalling where it would have had the ‘ability and the incentive’ to make it more difficult for other suppliers of ETCS onboard equipment to interface with the installed base of trains and signalling. The merger also risked creating an ‘unavoidable’ supplier of legacy onboard units in the Netherlands.

Concerns were not raised in other markets, including main line and urban rail signalling.

To address the Commission’s concerns, Alstom offered a set of commitments. These cover: 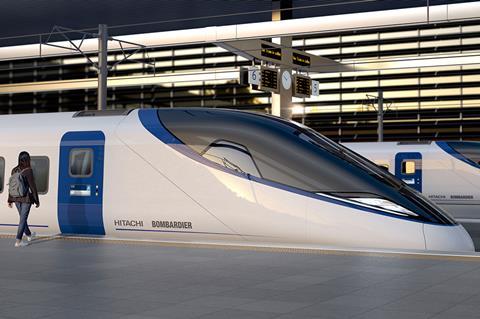 The companies said the divestments would comply with all applicable social processes and consultations with employee representatives.

The Commission’s decision is conditional upon full compliance with the commitments.

‘Going forward, a stronger combined Alstom and Bombardier entity will emerge’, said Vestager. ‘At the same time, thanks to these remedies, the new company will also continue to be challenged in its core markets to the benefit of European customers and consumers.’

Commenting on the approval, Maria Leenen, Managing Director of consutancy SCI Verkehr, said ‘this merger of the two largest European vehicle manufacturers will bring a massive change in the competitive landscape in Europe, but also worldwide.’

’Even before the merger, 77% of new rail vehicles were supplied by the top 10 manufacturers worldwide’, Leenen said. ’In 2017, it was only 73%. With the takeover, the concentration process is now gaining further momentum. It remains to be seen to what extent the European railways are pleased with the new champion, which today supplies 70% of the market for multiple units in Germany and almost 100% in France, for example. However, the merger is urgently required in order to secure large parts of the jobs in the railway industry in Europe in the long term’.

Leenen said Commission approval was ’surprising in view of the strong market presence of the new company in important vehicle segments and countries and the critical stance that the EU Competition Commission still took in the attempted Alstom-Siemens deal. It is possible that the governments of Germany and France have been able to express their concern for jobs - particularly at Bombardier - so maybe the Commission has given in to prevent anything worse from happening.’