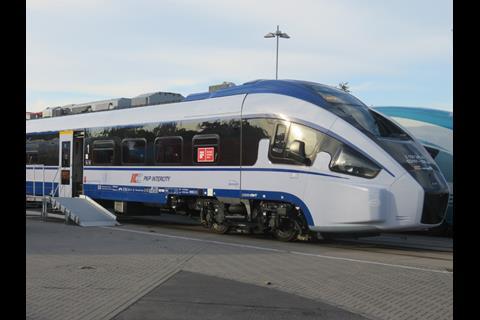 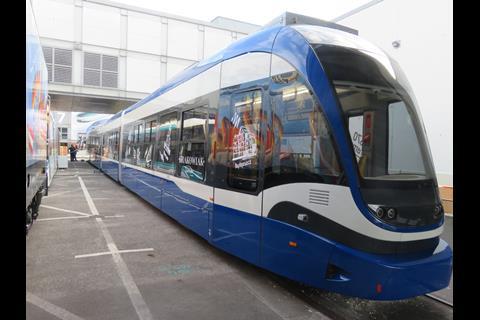 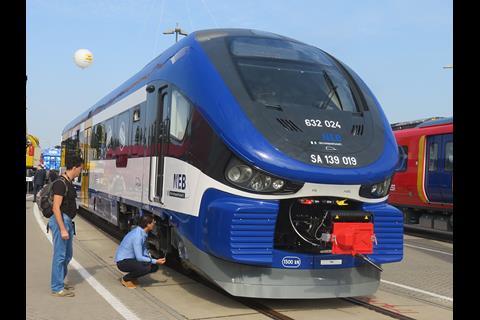 PESA: Rolling stock manufacturer Pesa confirmed on March 2 that it would enter into exclusive negotiations for the Polish development fund PFR to take a stake in the company.

In recent months Pesa has been hit by cash flow problems arising from the early termination of a Moscow tram contract owing to the customer’s inability to pay, an expected order from PKP Intercity not materialising, delays to DMU type approval lin Germany and a larger than usual number of repairs being undertaken under warranty.

In November the company signed a 200m złoty loan agreement with a consortium of six banks. It has since been seeking an outside investor to provide between 200m and 400m złoty to finance its ongoing activities and provide guarantees for new contracts.