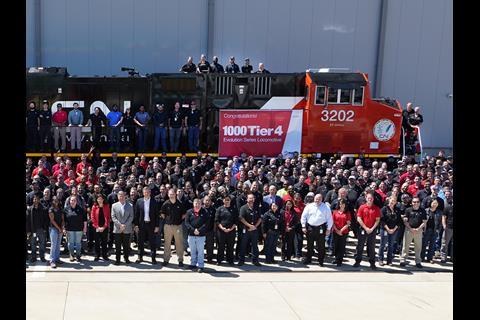 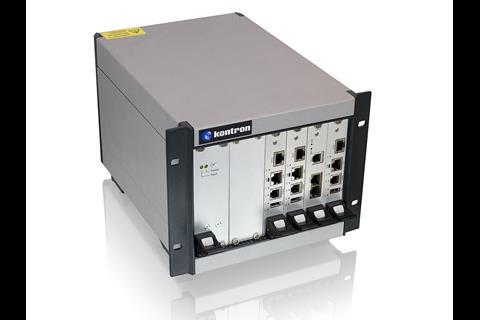 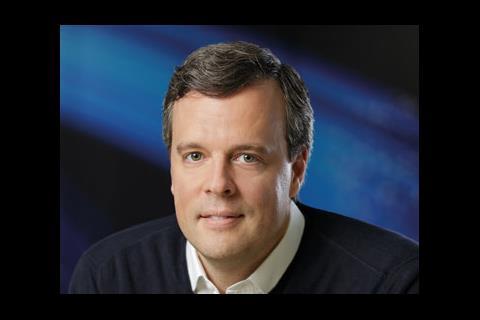 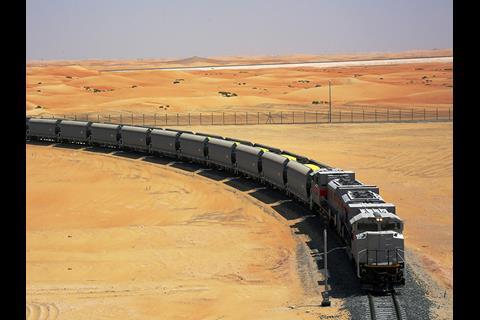 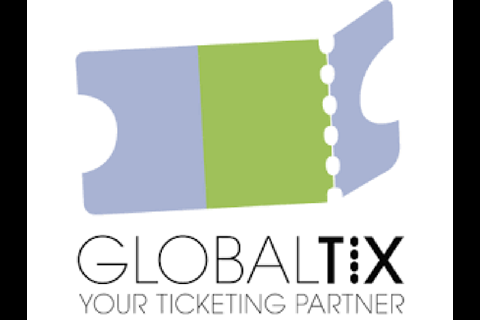 On April 24 Wabtec marked the delivery to CN of the 1 000th Evolution Series Tier 4 locomotive to be produced at the former GE Transportation plant in Fort Worth, Texas. ‘This achievement underscores our bold decision in 2013 to develop a Tier 4 locomotive’, said Rafael Santana, Chief Executive Officer of Wabtec’s Freight Division. ‘Delivering 1 000 locomotives in less than five years proves it was the right locomotive at the right time to meet market needs.’

Embedded computing company Kontron and SYSGO are developing an integrated platform for safety-critical onboard and signalling applications based on Kontron's SAFe-VX commercial-off-the-shelf hardware and SYSGO's real-time operating system PikeOS. ‘We want to enable our customers to accelerate the development of their systems and significantly reduce the effort for certification’, said Robert Negre, Kontron’s Vice-President of Business Development for rail.

Rafael Santana will become President & CEO of Wabtec with effect from July 1, succeeding Raymond T Betler, who will retire as a Wabtec executive and board member. Santana became President & CEO of Wabtec’s Freight segment following the merger of Wabtec and GE Transportation, where he was President & CEO. ‘The selection of Rafael to succeed Ray is the culmination of a thorough CEO succession planning process that evaluated both internal and external candidates’, said Wabtec Executive Chairman Albert J Neupaver on April 25. ‘Rafael is the right leader for this role, bringing to Wabtec a passion for operational excellence and technology, and a strong track record of growth and performance.’

FreightCar America has appointed Christopher J Eppel as Vice-President, Finance, Chief Financial Officer & Treasurer with effect from April 23. He succeeds Matthew Kohnke, who has left to pursue new opportunities but will assist with the transition. President & CEO Jim Meyer said Eppel was ‘a highly accomplished CFO with an extensive background in manufacturing turnarounds, cost reduction and strategic growth’.

Gordon Lindsay has joined Network Rail Consulting as Regional Director for the Middle East, responsible for developing the UK infrastructure manager’s consulting activities in the region, raising its profile and expanding its client base. He joins from Atkins, where he spent eight years on major rail projects in the Middle East and UK.