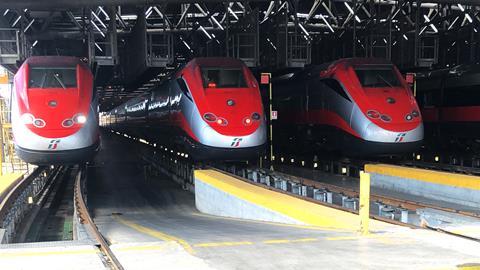 Trenitalia has awarded Bombardier Transportation a contract to provide spare parts logistics services for the 58 ETR500 high speed trains supplied by a consortium of Bombardier, Alstom and AnsaldoBreda. The agreement runs for six years, with an option for a further six, and will see Bombardier provide around 120 different components within a 48 h delivery time. ‘This tailored contract will ensure continuous availability of consumable spare parts and repairable components for the ETR500 Frecciarossa fleet’, said Franco Beretta, President & Managing Director of Bombardier Transportation Italy. 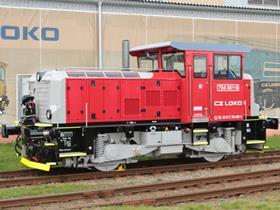 Romana Szitová takes over as Finance Director of Czech rolling stock manufacturer CZ Loko on May 1, succeeding Michal Holý. Szitová has been with CZ Loko since 2004 as Head of System Controlling, and the company said her experience of process and financial control ‘will be a significant help in the long-term strategic strengthening of the company in the European market’. 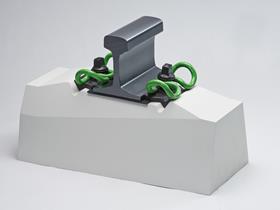 Vossloh recorded sales of €182·9m in Q1 2020, slightly above the portfolio-adjusted figure of €177·5m the previous year. EBIT improved significantly to €16·5m after the previous year’s Q1 negative EBIT of €0·6m; Vossloh said this unusually high EBIT was largely due to a €15·6m adjustment to the carrying amount recognised in profit and loss from obtaining control of a joint venture previously accounted for as equity. Based ‘on current knowledge and a careful risk assessment‘, it continues to anticipate sales of between €900m and €1bn this year and an EBIT margin between 7% and 8%.