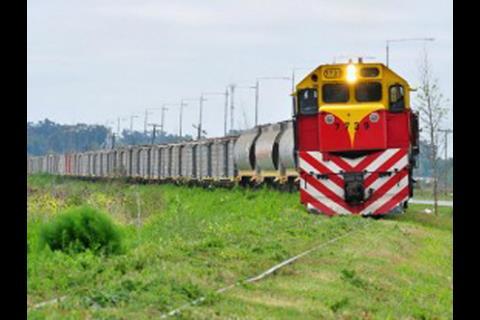 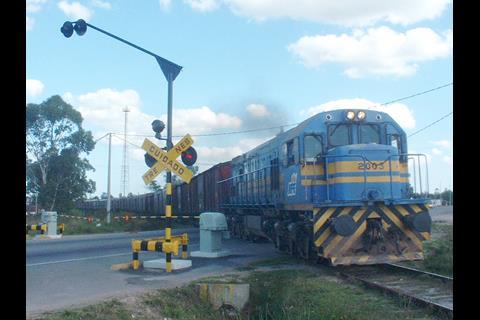 SOUTH AMERICA: Russian suppliers Transmashholding and United Wagon Co have signed an agreement to co-operate to win orders in Argentina, Bolivia, Paraguay and Uruguay, as well as the South American rail freight market in general.

They envisage this could include the supply of integrated packages combining TMH locomotives and UWC wagons, leveraging the industrial and financial infrastructure developed by the TMH Argentina subsidiary of TMH International.

UWC estimates that there are currently around 145 000 wagons in South America, with Association of American Railroads standards widely adopted. The company predicts a future demand for 4 500 wagons per year, assuming railways expand to meet the developing needs of agriculture and extractive industries.

‘We expect South American markets to experience rapid growth driven by expansion of mineral extraction and other mining and processing operations’, said UWC Deputy CEO for Business Development Maksim Kezemchenko on August 27. ‘Transport, especially railway transport, is a sector of industry to receive priority investment in the context of economic growth. I am confident our partnership in the region will be highly successful, and customers will appreciate the quality and technological advantages of our products.’

UWC is working to expand its international presence, and last year delivered almost 600 wagons and 200 large casting sets to export customers in North America, Europe, Africa and the Middle East.