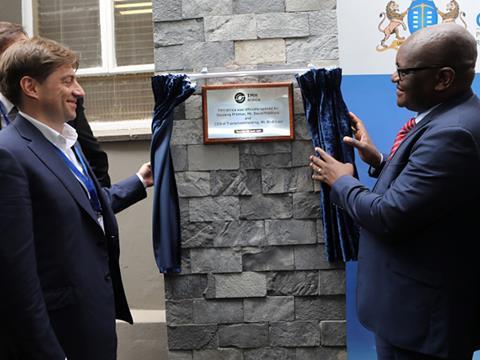 It will undertake the assembly, maintenance and modernisation of rolling stock for customers in South Africa and elsewhere on the continent.