Veolia out of transport as Rethmann acquires Transdev stake 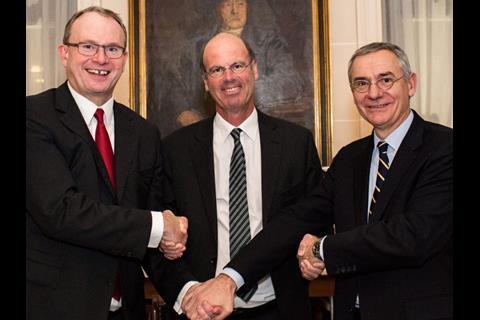 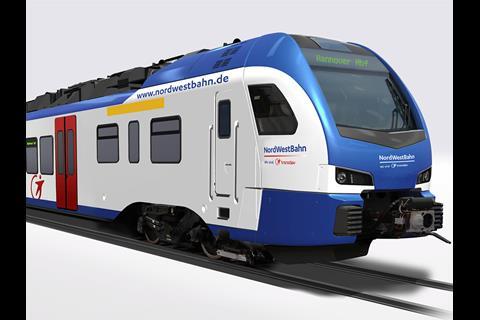 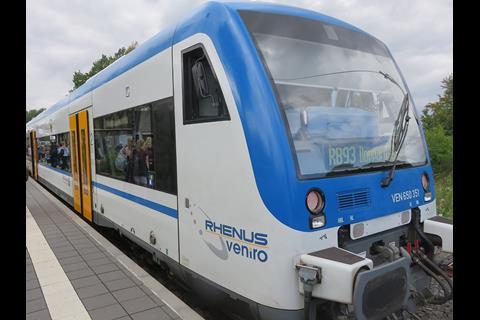 The announcement on January 9 follows German, Austrian and Australian regulatory approval for the deal which had been announced on October 2.

Rethmann has paid €340m to acquire the 30% stake in Transdev previously held by utilities company Veolia, which had previously sold a 20% stake to Caisse des Dépôts in December 2016 for €220m and has now completed its withdrawal from the transport sector.

Rethmann has also acquired a further 4% stake in Transdev by contributing its Rhenus Veniro public transport activities in Germany.

The Transdev board now has 11 directors, with six from Caisse des Dépôts, three from Rethmann, one independent and one representing employees. Rethmann also has an advisory position on the board.

Transdev said the deal would strengthen its development strategy in France and elsewhere through the sharing of technologies and expertise in fields including digitalisation, driverless vehicles and sustainability.

‘Mobility is at a turning point in its history’, said Transdev Chairman & CEO Thierry Mallet. ‘It is at the heart of contemporary issues such as energy transition, protecting people’s purchasing power, innovation and the ability to serve all populations and geographies. It is essential to create strong players capable of supporting local authorities on these mobility issues. That is the rationale behind this step and what we are currently implementing at Transdev.’