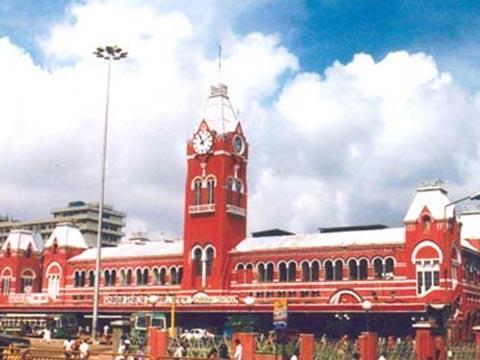 INDIA: The government announced cabinet approval for the 45 km first phase of the Chennai metro on January 29.

Two lines will be built in the first phase. One will run from Washermanpet to Saidapet and Chennai Airport, with 14·3 km of the 23·1 km route being underground. The second line will run 22 km from Chennai Fort to Koyambedu and St Thomas Mount, with 9·7 km underground. There will be 18 stations on each line, and opening is planned for 2014-15.

Following the example of the Delhi metro, the Rs146bn project is being implemented by Chennai Metro Rail Ltd, a special purpose vehicle created in December 2007 and owned equally by the national government and the state of Tamil Nadu.

Around 59% of the cost will be met from Japanese loans.