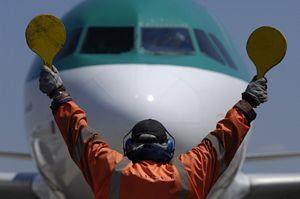 Operated by a fleet of seven VAL208 trainsets, the line requires five units for the basic service, which runs for 24 h a day. CDG VAL is to be run by Keolis and Siemens for an initial seven-year period, and is expected to carry 30 000 passengers a day.

Built at a cost of €155m, CDG VAL replaces the cable-hauled SK6000 peoplemover selected by Aéroports de Paris in 1992 but abandoned in 1999 after unsuccessful test runs.

A second VAL line, known as LISA (Liaison Interne Satellite Aérogare), is due to open this summer between Terminal 2E and the future Terminal S3. Worked by a further three trainsets, this 600 m line will be located within the security-controlled area of the airport and only accessible to airline passengers.