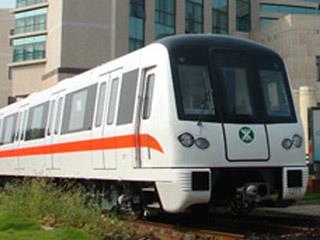 CHINA: Urban rail projects are being planned in a further 19 cities, a government official has revealed.

State media quoted Duo Hao, Deputy General Manager of China International Engineering Consulting Corp, as saying that 2 100 km of line would be under construction by the middle of the next decade, in addition to the lines already operating in 10 cities. The cities involved in the 800bn yuan expansion programme have not been named, however. Ciecc is evaluating the proposed projects on behalf of the government, local reports added.