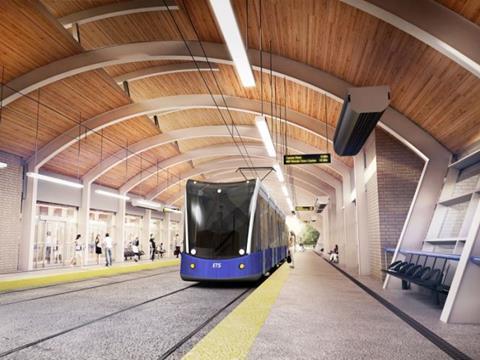 CANADA: The city of Edmonton has selected the TransEd Partners consortium to design, build, operate, maintain and finance the first stage of the Valley Line light rail project.

The consortium comprises Fengate Capital Management, Bechtel, Ellis-Don, Bombardier, Transdev, Arup and IBI Group. TransEd Partners beat two other bidders. The PPP contract is expected to be signed in February and will include 30 years of operations and maintenance from the opening of the line in late 2020.

Stage 1 is expected to cost C$1·8bn to build. The city is contributing C$800m, the province of Alberta C$600m and the federal government C$400m.

The 13·1 km route would have 12 stops and run from Mill Woods in the south to 102 Street in central Edmonton. Stage 2 would extend the line west from the city centre to Lewis Farms, adding 16 stops.