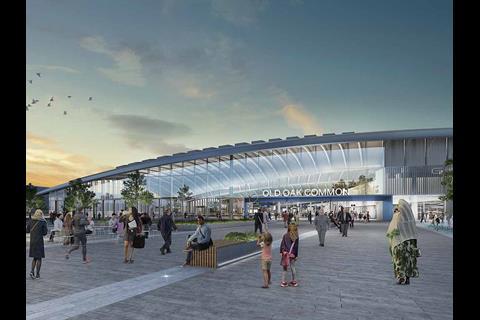 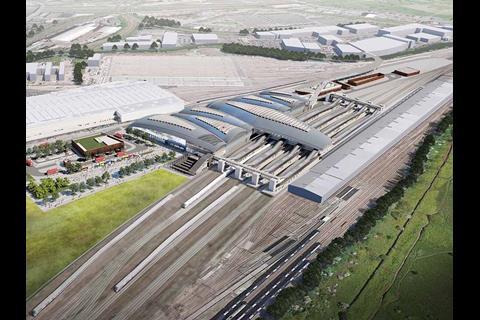 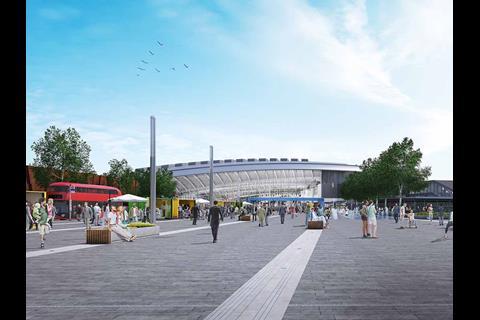 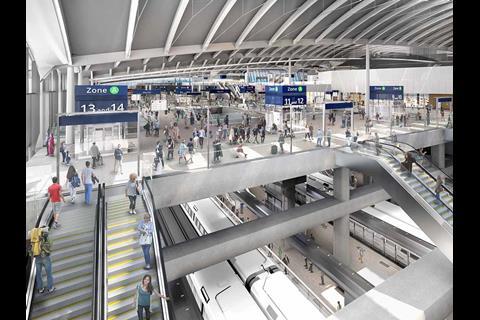 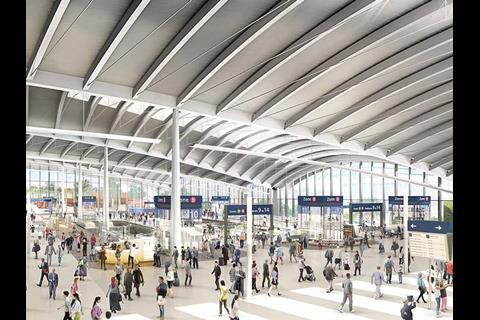 The construction partners will work with HS2 Ltd and its previously-appointed station designers, Ove Arup and Grimshaw Architects at Euston and WSP UK with Wilkinson Eyre Architects at Old Oak Common. Lendlease is the Master Development Partner for the redevelopment of London Euston station.

‘Euston and Old Oak Common are two of the most important elements of the project, two landmark stations which will help unlock tens of thousands of jobs and new homes across the capital’, said HS2 Ltd Chief Executive Mark Thurston. ‘Together with our Birmingham stations, they will transform the way we travel and set new standards for design, construction and operation.’