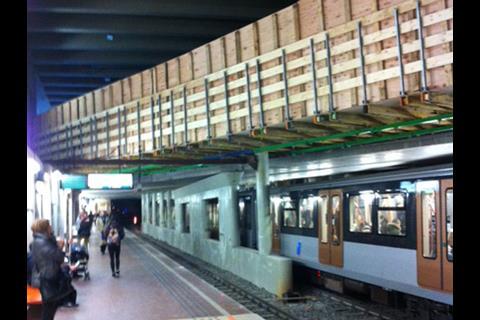 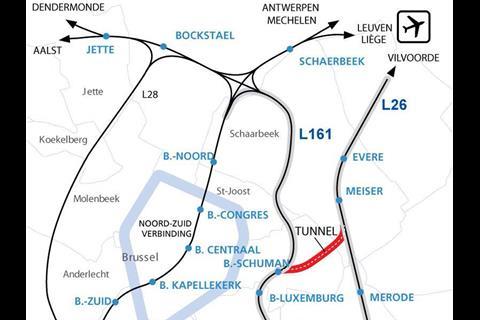 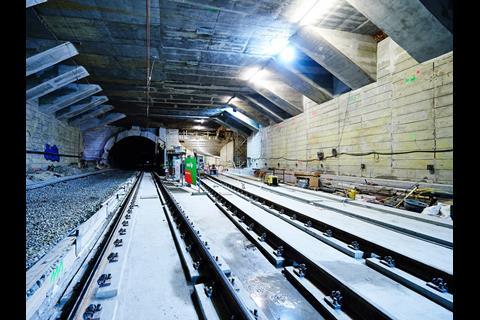 BELGIUM: The European Union's Innovation & Networks Executive Agency announced on February 12 that it had approved a grant of €34m to support railway development works in Brussels, under the 2012 TEN-T Multi-Annual Call.

Allocated to the so-called EuroCap route linking Brussels, Luxembourg and Strasbourg, which forms TEN-T Priority Project 28, the EU funding will support the development of the Schuman rail hub serving the European district in the east of the capital and a direct rail link from there to Brussels Airport, as well as upgrading work between Watermael and Etterbeek as part of the Brussels RER network.

On January 27, Infrabel President Luc Lallemand and his new SNCB counterpart Jo Cornu had marked the start of tracklaying in the Schuman - Josaphat link, which will connect the EuroCap Line 161 with the orbital Line 26 through Haren to the airport. Services on Line 26 were suspended between Etterbeek and Vilvoorde for 10 days to facilitate upgrading work and installation of the new junction.

The 1 250 m long connecting tunnel has taken three and a half years to construct, passing under the European quarter and punching through the metro Line 1 station tunnel at Schuman to create a new interchange facility. The link is being built by the Beliris joint venture between the Belgian state and the Brussels region, with Infrabel's TUC Rail subsidiary acting as engineer.

RER services over the new connection are expected to begin running in December 2015. There will be through trains from Schuman to Antwerpen, Mechelen, Leuven and Liège, as well as the airport.