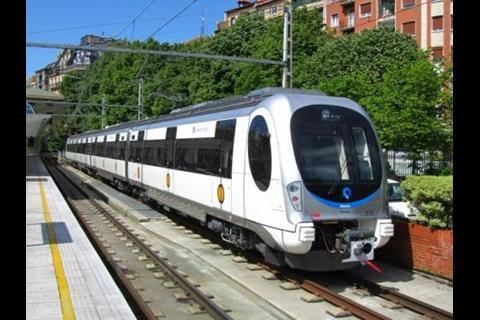 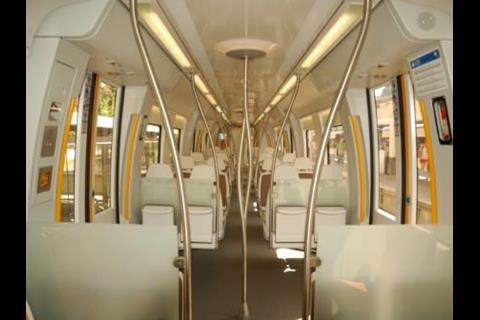 SPAIN: EuskoTren has awarded CAF a €150m contract to supply 12 electric trainsets for the future Bilbao Metro Line 3, and 16 to replace existing Series 200 and 300 units.

Each of the metre-gauge electric multiple-units will have three 17 m long cars, giving a total capacity of 296 passengers including 94 seated. There will be two driving motor cars and an intermediate trailer, with provision for the addition of a fourth car in the future.

The trains will be similar in appearance to the Series 900 fleet, and fitted with collision energy-absorbing and anti-override technology. Accessibility features will include wheelchair access, a step-free interior and audio and visual warnings.

Under the contract announced on June 30, the trains are scheduled for delivery between 2015 and 2020. The first are expected to enter service from late 2016 with the opening of the 5·9 km Line 3 between Etxebarri and Matiko.