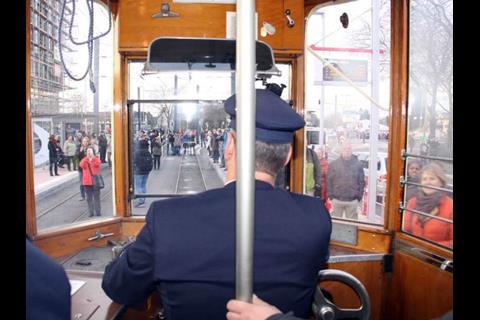 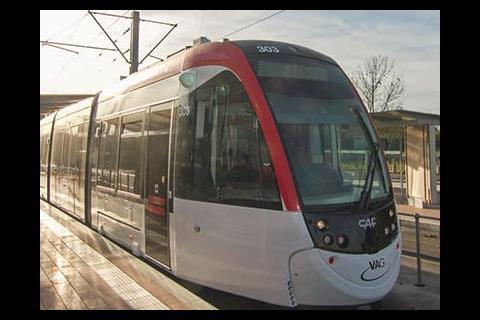 GERMANY: The latest expansion of the metre-gauge tram network in Freiburg was inaugurated on December 11 with a 1·6 km branch from Robert-Koch-Straße to the Technical Faculty of Universität Freiburg. Serving four stops, trams on this section of Route 4 run every 10 min.

Construction began in 2013 and required the replacement of a bridge over a freight railway. This was put in place in April 2014 following the demolition of the old bridge in September 2013.

A further 1 km extension to Messe Freiburg is due to open in late 2017. The total cost of the extension from Robert-Koch-Straße to Messe Freiburg is €38m. Federal funds and contributions from the Land of Baden-Württemberg cover €27m, with the remainder coming from the city and operator VAG. Construction of the first section cost €24m.