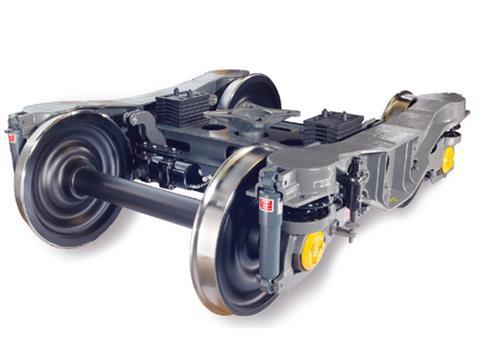 EUROPE: DB Schenker Rail (UK) company Axiom Rail has received approval for its TF25E suspension system to operate throughout Europe, following a programme of testing in Germany and France in accordance with EN14363 (UIC518/UIC518-2) at speeds up to 120 km/h and axleloads up to 25 tonnes.