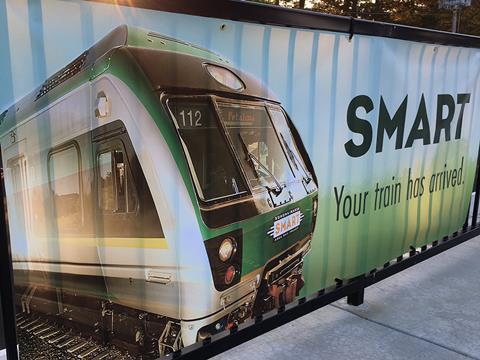 USA: The board of California’s North Bay area commuter rail operator Sonoma-Marin Area Rail Transit has approved plans to acquire 33 km of railway between Healdsburg and the Mendocino-Sonoma County line from the North Coast Rail Authority, which the state is to dissolve, and the purchase of private freight operator Northwestern Pacific Railroad’s assets and activities along the route including four locomotives.

This would give SMART control of both commuter and freight operations, simplifying management and facilitating the proposed expansion of its passenger services.

SMART has still to decide whether to operate the common carrier obligation freight services itself or to appoint a private operator, which could be NWP.