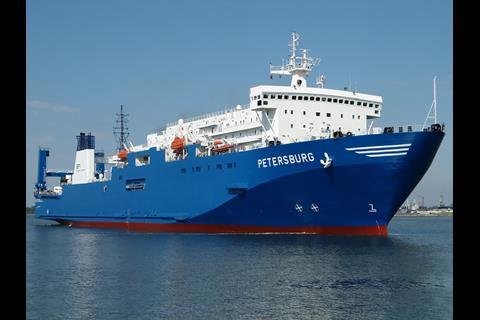 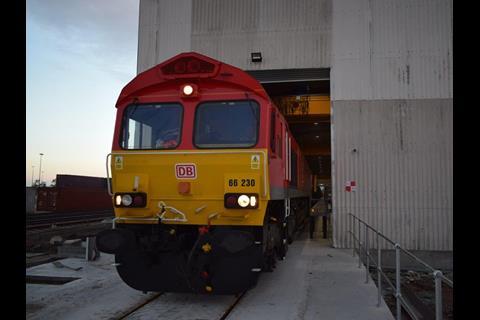 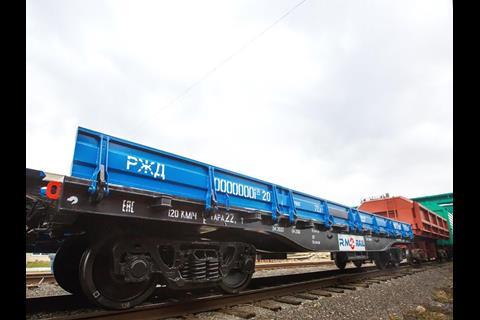 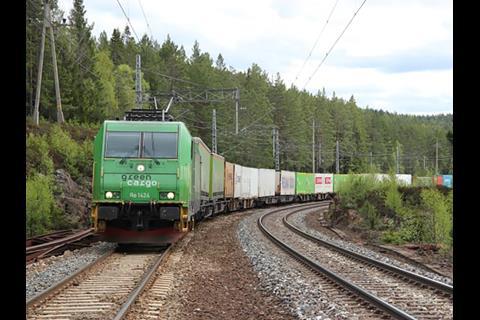 The Russian government has allocated 5·1bn roubles to buy three new train ferries for the route from Ust-Luga to Baltiysk in Kaliningrad. They will be 200 m long with a capacity of up to 66 wagons. In March it was announced that Russian Railways would take a 25% stake in ferry operatoir TransExim.

On August 11 DB Cargo UK operated the first steel train into a new facility at London Thamesport on behalf of Tata Steel.

The first rail freight service from Praha to Yiwu arrived in the Chinese city on August 4, carrying 82 containers of goods worth US$5m.

Green Cargo has announced that sales were up 3% year-on-year to SKr 1 124m in the second quarter of this year, with an operating profit up SKr4m to SKr6m. The Swedish operator said the positive trend was the result of increased customer activity and its efficiency programme. New contracts were signed totalling SKr179m.

A freight service from Jinan in eastern China to European Russia was launched on August 4, carrying machinery, clothes and plastic products worth US$2·4m. The service will initially run every two weeks.

Eurosib has opened a facility for the unloading of automotive wagons and the transhipment and storage of cars at its Novosibirsk terminal.