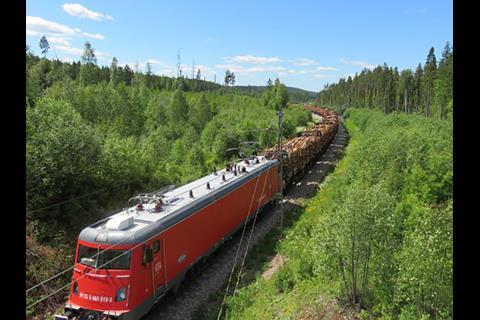 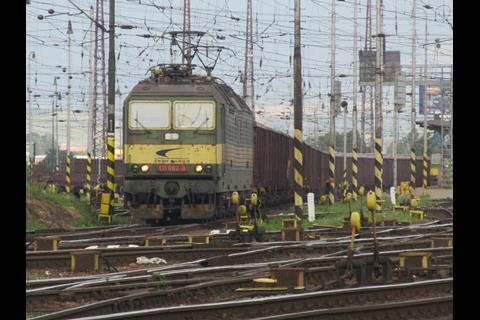 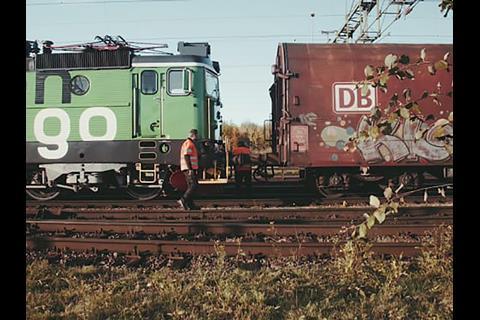 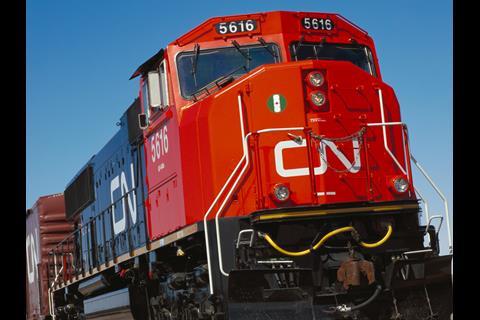 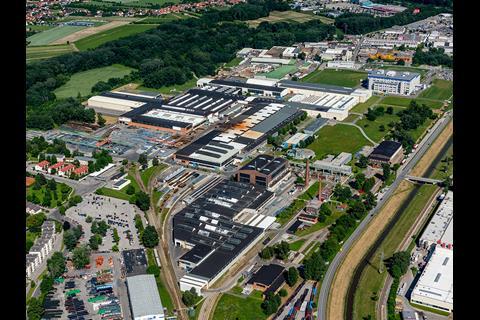 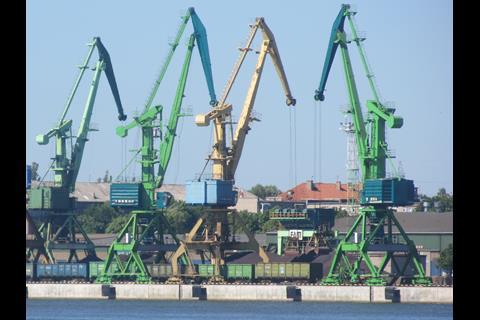 Slovakia’s state freight operator ZSSK Cargo has called tenders for the lease of 10 multi-voltage electric locomotives, including maintenance. ZSSK Cargo currently operates 225 electric locomotives, of which only 23 are dual-voltage, and unlike operators in neighbouring countries and private-sector competitors it has no modern interoperable locomotives. In the first half of 2017 it leased a Siemens Vectron from Czech private operator EP Cargo.

The European Commission has approved Sweden’s provision of €56m of state aid for a scheme to promote the shift of freight from road to rail. The Commission found this would promote EU environmental and transport objectives, whilst maintaining competition in the Single Market. The aid takes the form of a subsidy to fright operators, lowering costs to end customers, and thus incentivising them to switch to rail.

On April 18 Canadian National announced that it would buy 350 ‘premium boxcars’ by the end of the year to provide additional capacity and network resiliency needed for pulp, paper and metals customers.

CargoServ has taken over management of the port and industrial railway which serves Voestalpine and other industrial facilities at Krems an der Donau in Austria. LogServ is responsible for infrastructure on the 30 track-km network.