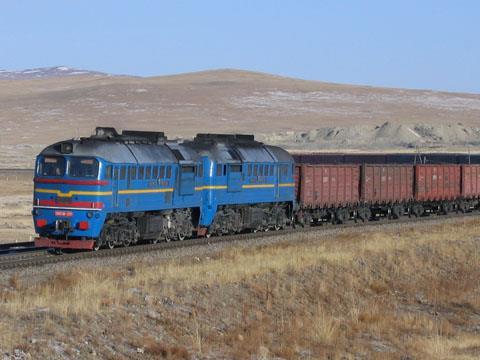 The Mongolian government has extended the timeframe for discussions ahead of the proposed construction of the 545 km Erdenet to Ovoot heavy haul coal railway by 18 months to September 18 2021. Aspire Mining subsidiary Northern Railways was awarded a 30-year BOT concession for the project in August 2015, and it completed a feasibility study in March 2018 with EPC contractors China Gezhouba Group International and China Railways 20 Bureau Group. 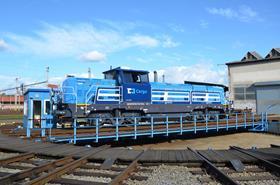 On April 1 Robert Heděnec took over as Financial Director at Czech state freight operator ČD Cargo, replacing Martin Šimek. Radek Dvořák was named new Member of the Board responsible for Commerce, taking over from Bohumil Rampula who is to retire. Dvořák was formerly Deputy Chairman of the Board and Director for Commerce at parent company ČD, where he was replaced by Jiří Ješeta.

Russian Railways’ UTLC ERA, the port of Baltiysk in Kaliningrad oblast and the port of Mukran in Germany have launched regular multimodal container services between Scandinavia and China using unified CIM/SMGS consignment notes. This simplifies logistics and reduces the time and cost by avoiding the need to consolidate cargo at major European terminals such as Hamburg or Duisburg for onward land transport. Cargo arrives by ship at Mukran for further processing, and is then sent to Baltiysk and then weekly by rail via Lithuania, Belarus, Russia and Kazakhstan to China, taking round 15 days from Sweden.

Nurminen Logistics says actions to prevent the spread of Covid-19 have had a larger impact on China to Europe air and maritime freight than on rail, and have led to some traffic shifting from air to rail. ‘Everyone has had to improvise with these disturbances in international logistics. One of the tools we have had for our customers has been the fast cargo train service’, said Senior Vice-President of Sales, Mikko Järvinen. ’The most important thing is to enable predictability in supply chain management.’