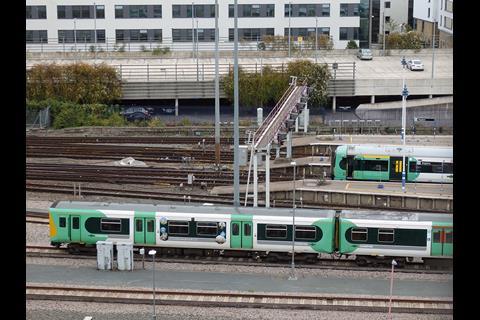 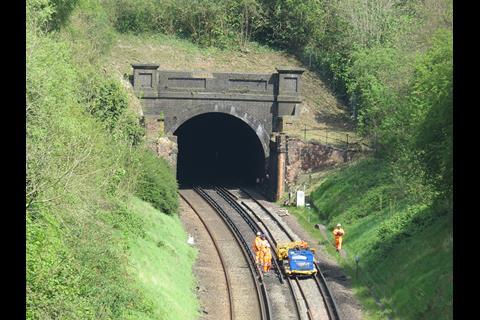 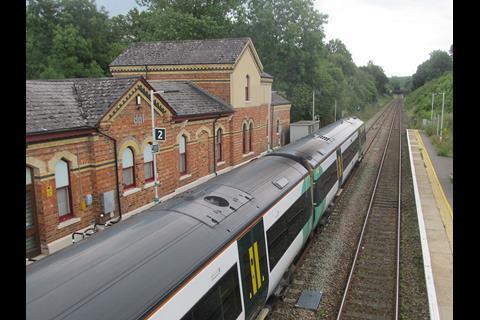 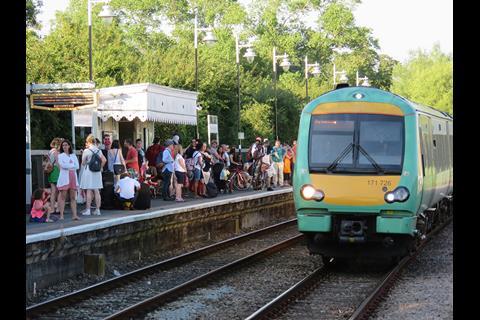 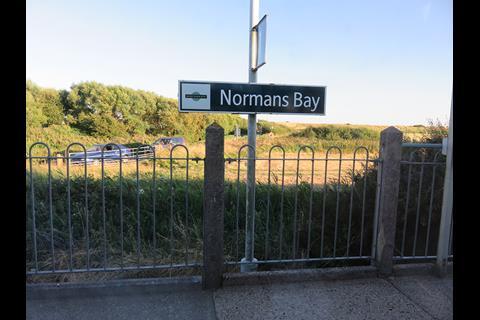 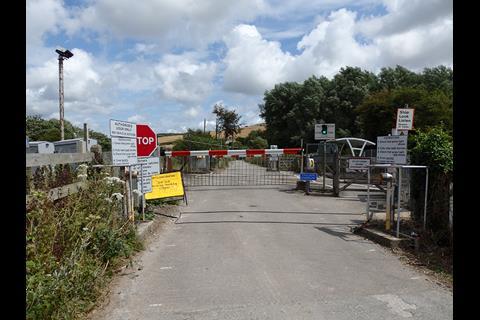 UK: A report providing recommendations for improving the performance of train services across the Thameslink, Southern & Great Northern franchise was published by the Department for Transport on June 22.

The report was commissioned last year from Network Rail non-executive director and career railwayman Chris Gibb, following the sustained poor performance of the Southern-branded services which form part of the TSGN franchise operated by Govia Thameslink Railway. It was produced in September to December 2016 and was to have been released in April, but publication was delayed owing to the purdah period before the recent general election.

Gibb's recommendations, some of which have already been implemented, include:

Gibb found that Southern's inner-suburban Metro services are tightly connected with the rest of the network, and 'now is not the time to try and disconnect Southern Metro from GTR, as it will significantly increase the risk to overall service delivery in the short term and in 2018, with no short term benefits'. Metro performance is expected to improve significantly in early 2018 when most Thameslink trains resume running via London Bridge, and so 'decisions should be taken in 2019 about the future of this part of the franchise, in the run up to letting new franchises in 2021'.

Responding to the publication of the report, GTR CEO Charles Horton said the operator was 'grateful to Chris Gibb for his thorough review of the challenges GTR has to face on the Southern network', which 'is the most congested railway in the UK with passenger journeys doubling in just 12 years.'

Horton said 'the only way to address the capacity problem is to modernise infrastructure, trains, systems and working practices', and so 'we urge our trade unions to play their part by working with us on the modernisation of working practices and have assured them that there will be no job losses'.

Performance 'has improved for six consecutive months since this report was written', said Horton. 'Things are moving in the right direction, and we believe they will continue to do so as our investment and modernisation programme bears further fruit.'

Secretary of State for Transport Chris Grayling said Gibb's advice 'aligns with the direction I want the industry to take as rail travel increases'. Grayling said 'further work and assessment is needed from industry on a small number of Chris Gibb's recommendations', which 'reflects the fact that his role was never to set out detailed business cases for particular initiatives, or determine the impacts on public spending'.