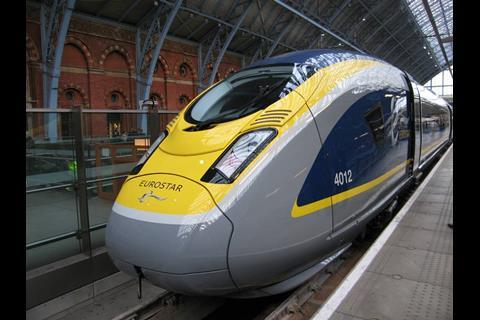 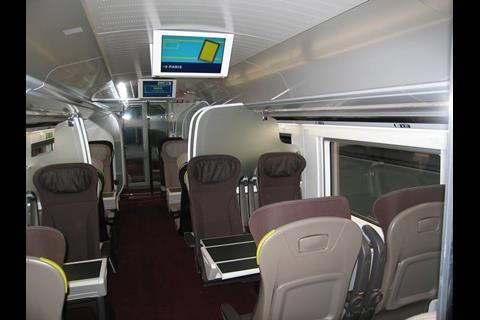 Sales revenue was impacted by the strength of sterling, being flat year-on-year at constant exchange rates but down 5% at actual exchange rates from £867m in 2014 to £821m 2015. Underlying operating profit was down from £55·0m in 2014 to £34·0m last year owing to adverse currency movements and costs relating to disruption.

There was a sharp drop in passenger numbers in the aftermath of the Paris terrorist attacks in November, but ‘after a challenging end to 2015, trading is picking up and the outlook for the summer is positive’, CEO Nicolas Petrovic said on March 15. ‘With our new state-of-the-art trains and highly competitive fares to a range of destinations, we expect this trend to gather momentum over the coming months.’

Eight of the 17 Siemens Velaro e320 trainsets are now in service on the London – Paris route. These offer wi-fi, and using technology from GoMedia more than 300 hours of onboard entertainment including television and films, news, games, a children's zone and a live location map which passengers can access through their mobile devices. Testing of the wi-fi on the refurbished e300 trainsets is underway.