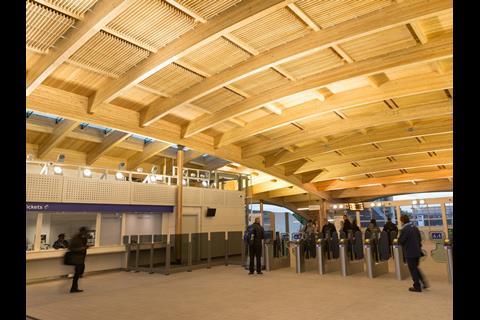 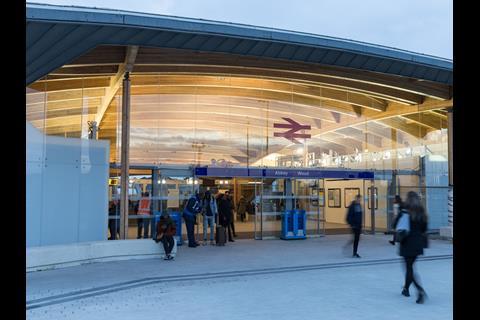 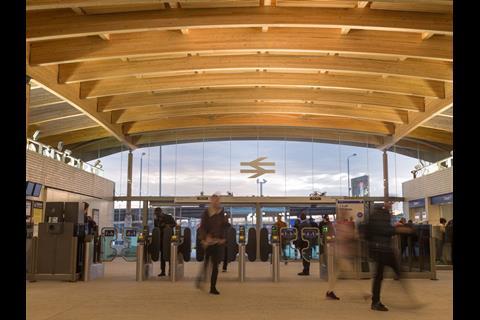 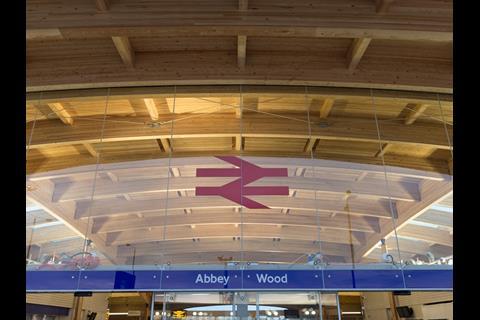 UK: The rebuilt Abbey Wood station in southeast London opened on October 23, as management of the station was transferred to Transport for London. The station was previously operated by Southeastern and is now operated on behalf of TfL by MTR Crossrail.

Network Rail began work on the new station building in 2013 as part of the Crossrail project. Elizabeth Line services will start serving Abbey Wood in December 2018. Temporary station facilities that opened in 2014 will now be removed, allowing the station car park to be reinstated.

Work is still ongoing to provide lifts to every platform, as well as some railway systems that will be required for Elizabeth Line services.