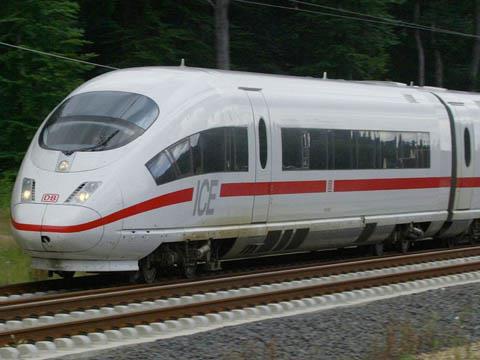 The contract includes construction of 22 km of noise and wind protection walls. Completion is scheduled for the end of 2013, with the line set to open in 2015.

Austrian firm PORR will use a ballastless track design developed in conjunction with Austrian Federal Railways, which has been using it since 1995. The first use of the design in Germany was in 2001, since when it has been used in projects such as the Berlin Hauptbahnhof development.