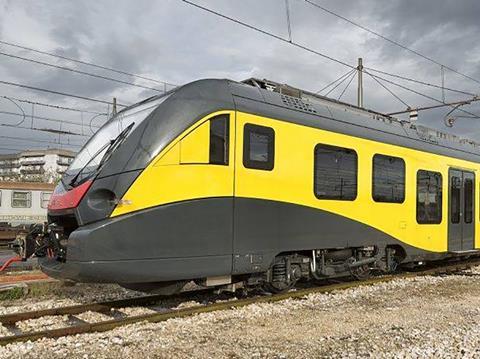 ITALY: Passenger services on the Ruvo – Corato section of Ferrotramviaria’s 70 km Bari – Barletta line restarted on March 4, having been suspended while the line was upgraded following a head-on collision on July 12 2016 in which 23 people were killed and 54 injured.

The work has included 7·8 km of double-tracking, upgrading the signalling and building a bridge to replace a level crossing.

Only one of the two tracks is initially being used, as the signalling system is not fully operational, with a shuttle service operating between Ruvo and Corato at a maximum speed of 50 km/h.

An intermediate station Corato Bracco is expected to open in 2020.