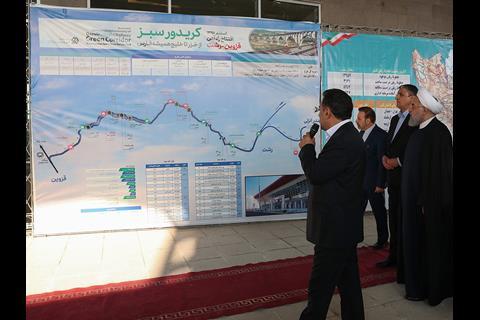 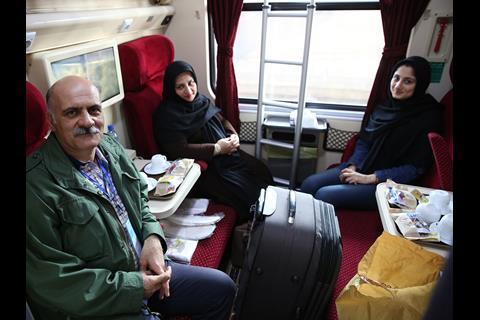 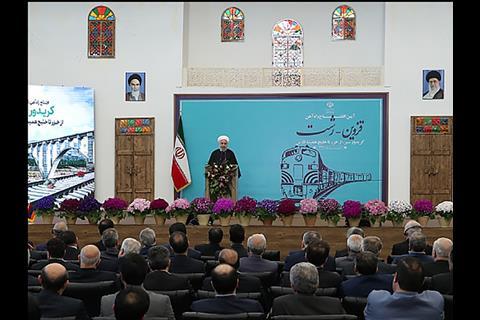 IRAN: President Hassan Rouhani opened the 164 km Qazvin – Rasht railway with a ceremony on March 6. He said Iranian engineers had overcome many complexities since the project was launched in 2002.

Elsewhere, a feasibility study is to be undertaken for a 200 km rail link from Iran to Turkey via the Maku Free Zone in northwest Iran.

On March 11 Iran and Iraq signed a memorandum of understanding for the construction of a 35 km rail link between of Shalamcheh and Basra. This has been planned for some time, but Iraq has lacked the funding for the 32 km on its side of the border.