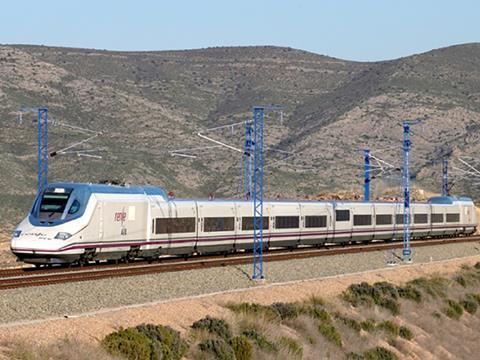 SPAIN: Competition regulator CNMC has fined infrastructure managers ADIF and ADIF Alta Velocidad for imposing excessive access charges. However, under current railway legislation, the maximum fine is just €6 300, which CNMC believes is too low to enable it to perform its duties as a regulator.

For several years CNMC has been calling on the government to require the infrastructure managers to modify their outdated charging system to reflect current needs, including the forthcoming emergence of open access passenger operators. CNMC argues that the charges should cover the direct cost of providing access to the infrastructure, and exclude elements which are not legally required. 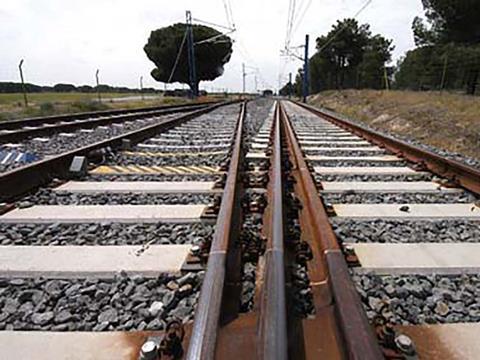 In September 2018 it published proposals for changes, which would in some cases include reductions in charges.

In March 2019 CNMC imposed fines of €6 300 on the infrastructure managers for having inflated charges by €42m/year. It accepted that such a low fine was ‘at the limits of ridicule’, but was the maximum permitted under railway legislation.

On February 12 this year CNMC said it has analysed the infrastructure managers’ latest charges, and concluded that they still did not conform with its proposals. During 2019 the infrastructure managers had received around €27m more than permitted, and during 2020 they are expected to receive more than €43m above the amounts allowable. A further fine of €6 300 was duly imposed.

The access charges comprise several elements, starting with usage charges based on a total of 24 categories of line grouped according to train-km/year.

Next is a charge for reserving capacity which reflects path availability, with five categories for passenger trains and one for freight. This is then modified to reflect peak, intermediate and off-peak times for five line categories. These charges per train-km range from €2·809 for peak services on a high speed line to €0·050 for freight trains on the lowest category of line in the off-peak period. 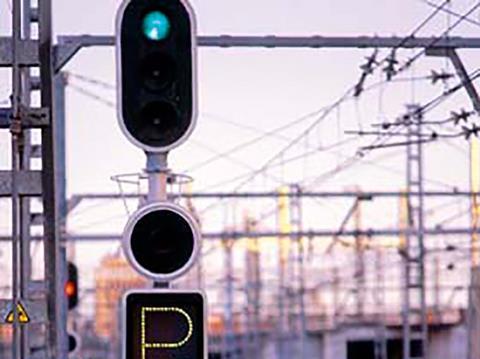 Next comes a circulation charge of €0·06 to €2·18 per train-km calculated from the six train types and five line types.

Passenger trains pay a further charge based on seat-km scale and peak, intermediate and off-peak periods. This ranges from nothing for empty stock moves and minor lines to €2·3781 for a peak period high speed train on a high speed line.

There is a station usage charge per passenger which is calculated based on four journey groups and three categories of stations and ranges from €1·3385 to €0·0204 per passenger. There are also charges for the time a train is at a platform, with a three-level scale using times rounded to 5 min.

Use of a gauge-changing installation attracts a flat charge of €111·52, there are time-based fees for using sidings, and use of railway property attracts a monthly fee of €0·6732/m2.