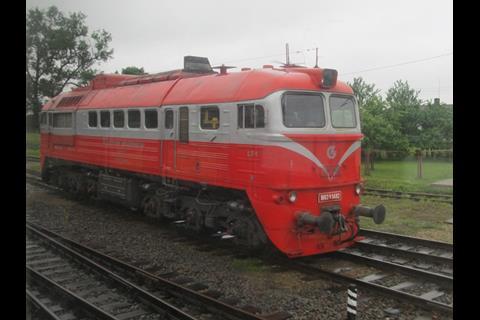 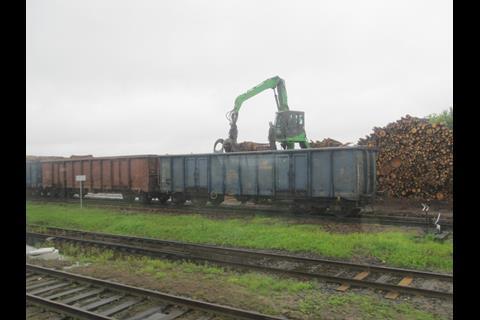 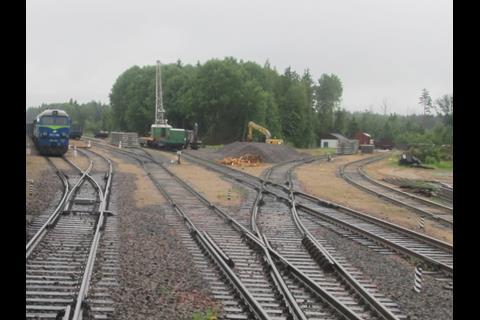 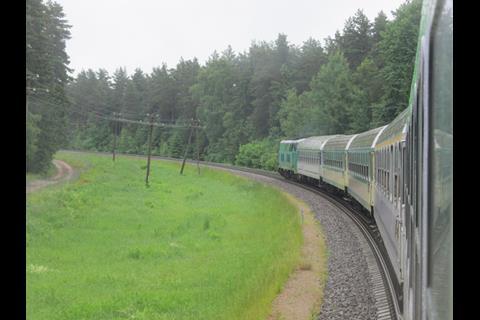 LITHUANIA: National railway LG has signed contracts for the standard gauge line from Poland to the current break-of-gauge at Šestokai to be extended as far as Marijampole.

This forms an initial stage of the Rail Baltica project to provide a standard gauge route linking Poland and the wider EU rail network with Lithuania, Latvia and Estonia.

LG has awarded a consortium of Kauno Tiltai and Mitnija a 217m litas contract to build 27·5 km of new standard gauge line between Šestokai and Marijampole and rebuild the existing 28 km broad gauge line. Work is expected to take 19 months.

Under a separate 75m litas contract the same consortium is to rebuild Marijampole station to handle 1 435 mm gauge as well as 1 520 mm gauge traffic. This will require the construction of 7 km of standard gauge and 7·9 km of broad gauge tracks. This is scheduled to take 25 months.

LG has awarded Kelprojektas a 0·3m litas contract to oversee the work, which is being co-financed by the EU under the TEN-T programme. TEN-T funding has also been allocated for upgrading LG's existing broad gauge line between Siauliai and the Latvian border.

Nordic Investment Bank is providing a €114m 19-year loan to fund the standard gauge line and modernisation of the Minsk - Vilnius - Klaipeda and Kaunas - Kaliningrad corridors.