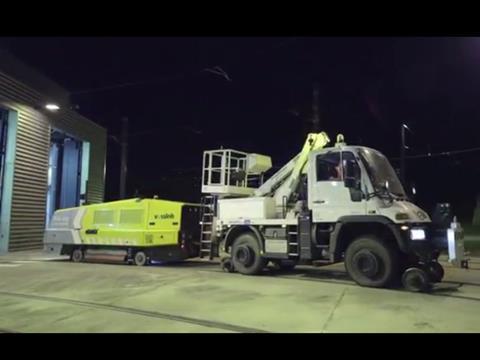 The contract follows a trial of the HSG-City over eight nights in June and July, which saw the grinder working at speeds of more than 20 km/h.