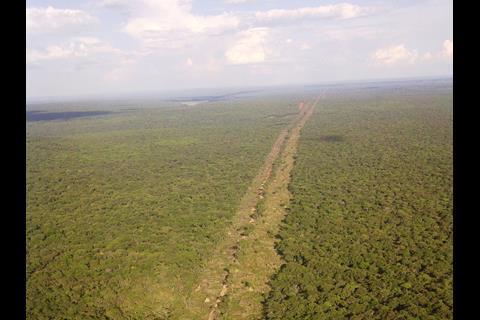 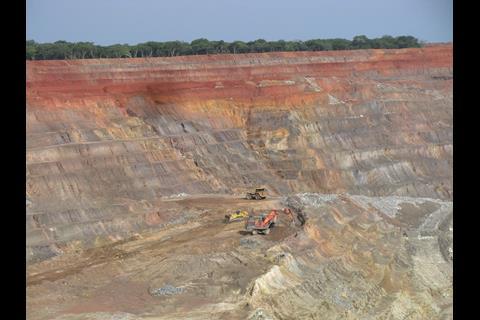 ZAMBIA: An agreement to complete a bankable feasibility study for the construction of a 590 km railway to serve the Copperbelt area of northern Zambia and the Angolan border was signed by project promoter Northwest Rail Co and South African logistics company Grindrod on February 3.

Road infrastructure in the region is poor, and NWR believes rail would be more economical and less damaging to the environment.

Following the signing of a memorandum of understanding in 2005, in July 2006 the government granted NWR exclusive rights to build, operate and maintain the proposed railway. The agreement was cancelled in 2008 when mining companies would not commit to using the line, but was reinstated in June 2011. Over the last year KPMG's Infrastructure & Major Projects team has been developing the plan.

The proposed 1 067 mm gauge line would be built in two phases. Work could begin this year on the US$489m phase one which would run 290 km from the existing railway and smelters at Chingola to the Kansanshi, Lumwana and Kalumbila mines.

The US$500m phase two would run to Jimbe on the border with Angola and then link with the Benguela Railway, providing a through route to the port of Lobito which could be used to import oil and support mining in the western Copperbelt.

'This investment will enable Grindrod to extract synergies from our existing investments in the North South rail corridor and our port operations in Maputo, Richards Bay and Durban', said Dave Rennie, CEO of Grindrod Freight Services, Ports & Rail. 'We also see great potential in creating an Atlantic gateway to central Africa through Lobito and look forward to playing our part in making this a reality with the development of phase two.'