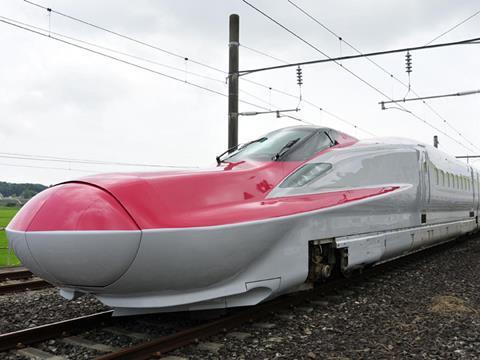 JAPAN: East Japan Railway intends to set up an international consultancy business by the end of the year, according to Masaki Ogata, Vice-Chairman for Overseas Affairs.

Speaking to local press, Ogata said that JR East is ‘setting its sights on the world’ by launching a consultancy that he hoped would rival Systra’s success in winning international business. Systra was founded in 1957 and is owned jointly by SNCF, Paris urban rail operator RATP and investment partners Credit Agricole and BNP Paribas.

Ogata said that the company would ‘pull together all of Japan’s railway businesses’, and it would offer turnkey packages, covering rolling stock supply, civil engineering, signalling and train control, maintenance and renewals, and operations.