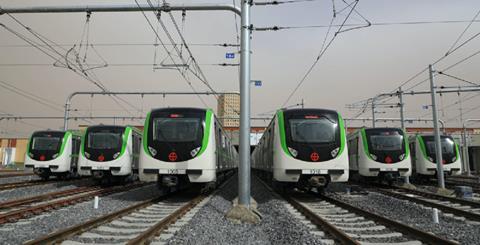 CHINA: Shenyang’s fourth metro line opened at 9.18 on April 29. The 27·2 km fully-underground Line 10 runs from Dingxianghu in the northwest to Zhangshabu in the southeast around the northeast of the city centre.

Four of its 21 stations are interchanges: two of these, Huaihejieshenyieryuan to the northwest and Changqingnanjie to the southeast, are both interchanges with Line 9. This line, opened in May 2019, loops around the opposite side of the city from Line 10, together completing the ring. 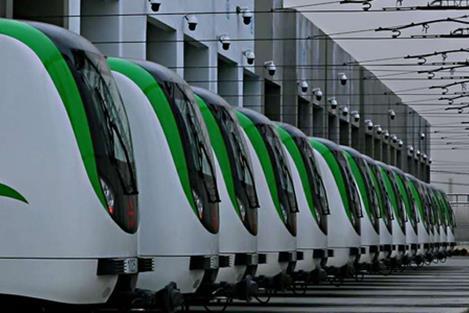 Line 10 is operated by a fleet of 27 six-car trainsets from CRRC Dalian based at Dingxianghu depot. They are identical to 30 trains built for Line 9, with a train length of 118 m, stainless steel bodies and crush-load capacity of 1880 passengers. Line 10 will operate between 5.30 and 23.00, with train headway of 6 min during the peaks, and 7½ min at other times.

Work to build the line began in March 2013 following approval by the National Development & Reform Commission in mid-2012. Test running began on December 30, 2019.