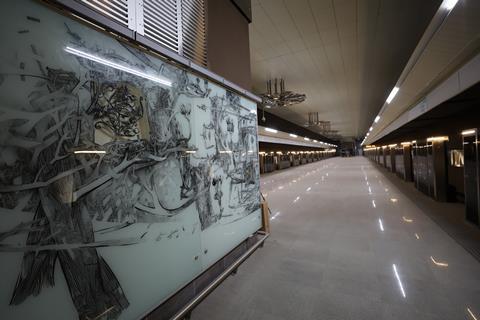 BELARUS: The third metro line in Minsk was officially inaugurated with a ceremony at Kaval’skaya Slabada station on November 6. Passenger services were due to start at 12.30 the following day. 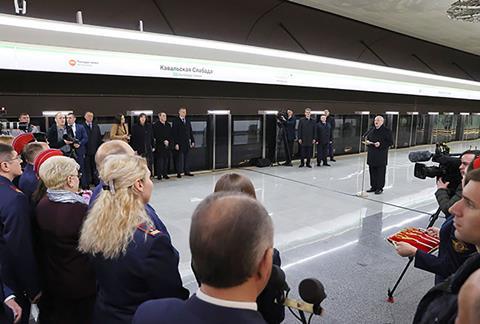 The opening had originally been scheduled for August 9, but was postponed as a result of the protests arising from the disputed election. 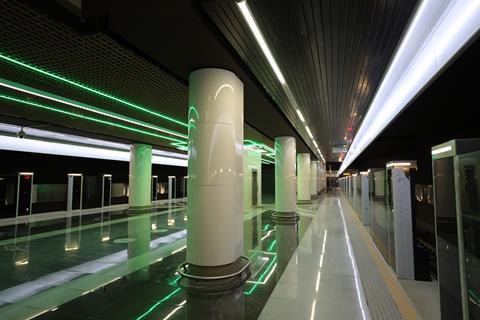 Line 3 was approved in September 2013 and construction began in February 2014. 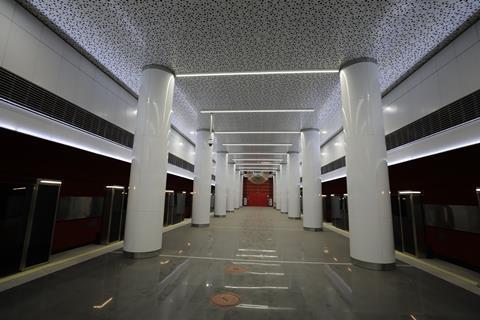 A northern extension from Yubіleynaya Ploshcha to Lagoyskaya is proposed, with construction planned to start in 2023-24 for opening in 2026-28. This would take the line to 17·2 km and 14 stations.

The line is operated using four five-car Stadler M110 trainsets ordered in January 2017. These are allocated to the Magіlyoyskae depot on Line 2, along with six four-car sets, pending completion of Line 3’s future Slutskoye depot.