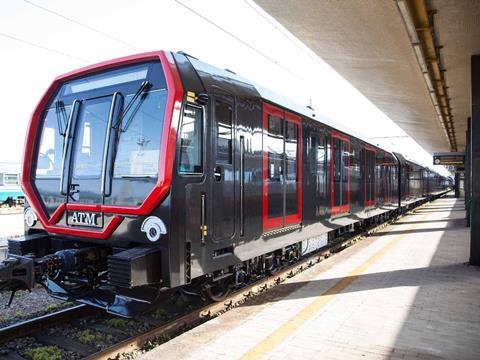 The Leonardo trains will be built at HRI’s plants in Reggio Calabria and Napoli, with deliveries to be completed by April 2019.

This order forms the final option within a framework contract signed in 2012. All 30 trains purchased as part of the €209m base order are now in service, with 20 on Line 1 and 10 on Line 2. In 2016 ATM exercised a €109m option for a further 15 trains for Line 2, which HRI is manufacturing at its plants in Pistoia and Naples.