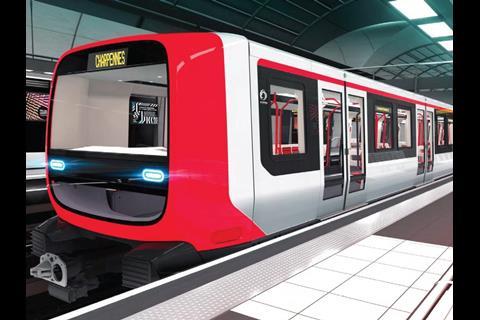 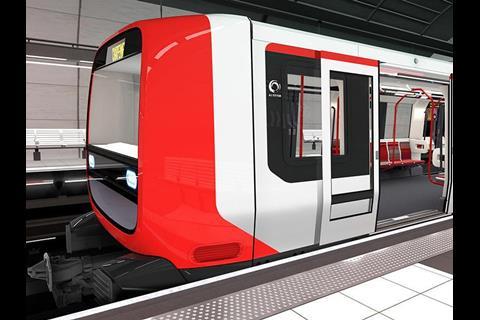 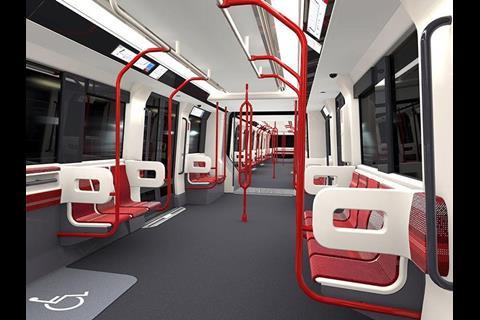 FRANCE: Announcing details of Sytral’s Avenir Metro programme at a press conference on April 3, President Annie Guillemot unveiled the design of the future metro trainsets ordered from Alstom for deployment on metro lines B and D. Insisting that ‘investment is a top priority’ for Sytral, she explained that the €430m Avenir Metro project was part the of Sytral’s 2015-20 development programme worth €1·2bn.

Delivery of the 30 new trains from Alstom would be matched by upgrading lines B and D to raise capacity. This includes conversion of Line B to driverless operation and replacement of the train control equipment on Line D.

The project will be completed in phases by 2023, by which time a 2·8 km extension of Line B from Oullins to St Genis will have been built at a cost of €394m.

Also in the development programme is construction of a sixth tram route, worth €161m. Line T6 will run from Debourg to the east hospital complex in the Bron area. Another project is to put the central section of trolleybus route C3 on a reserved alignment at a cost of €55m.

In the longer term Sytral plans to convert metro Line A to automatic operation and to build metro Line E from Vieux Lyon to Alaï.