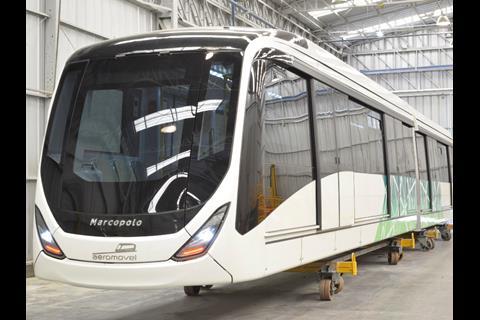 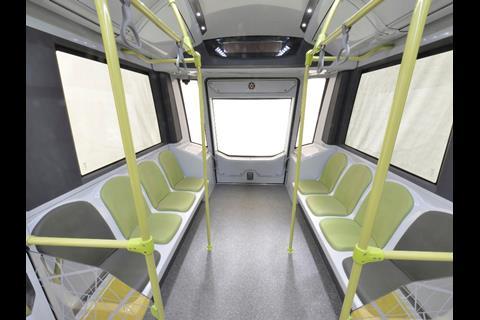 BRAZIL: Bus manufacturer Marcopolo announced that it is moving into the production of urban rail vehicles under the Marcopolo Rail brand at the NTExpo trade fair in São Paulo on March 19.

The company is displaying a prototype driverless peoplemover at the show. Marcopolo has developed a lightweight body for the two-car vehicle while Aeromovel has suppled traction equipment.

The vehicle was originally designed for a project being developed in Canoas. The city near Porto Alegre in the south of Brazil ordered six vehicles from Aeromovel and Marcopolo, but a recent change in the city government led to disputes over the project, and the order is currently on hold.

Marcopolo hopes that the creation of Marcopolo Rail will enable the company to participate in tenders for urban rail vehicles not just in Brazil but also internationally.