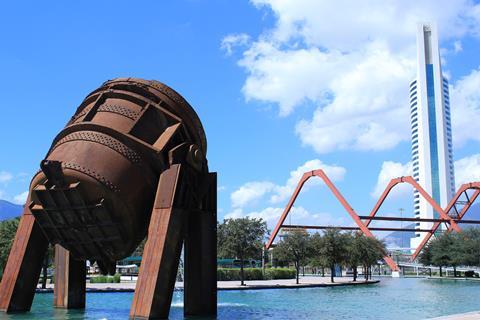 The average speed of passenger trains on the mixed traffic line would be between 40 and 50 km/h, and the demand is estimated at 250 000 passengers per day.