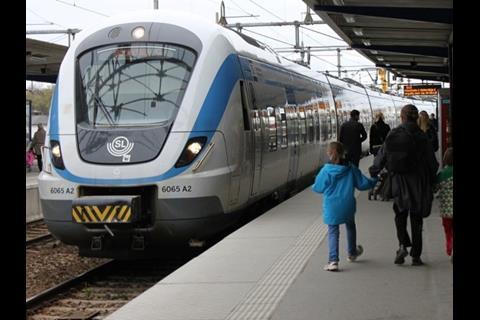 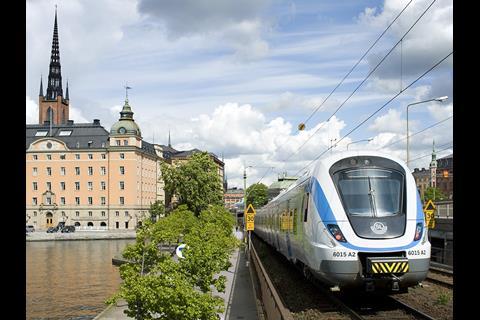 Operated since June 2006 by SJ subsidiary Stockholmståg, the Pendeltåg network consists of four routes with a combined length of 241 km and 53 stations. These radiate from central Stockholm to Bålsta in the northwest, Märsta in the north, Nynäshamn in the southeast and Södertälje and Gnesta to the southwest. The network currently carries around 300 000 passengers per day, totalling 87 million passenger-journeys a year. However, the customer satisfaction rating in November was only 66%.

Covering station management and rolling stock maintenance as well as train operations, the MTR contract will run for an initial period of 10 years from December 11 2016. There is an optional four-year extension, which would bring the total value of the package to around SK30bn.

‘The procurement process has been going on for more than two years, and we are pleased with the tough competition that produced several good offers’, said the acting head of SL Ragna Forslund. ‘Both price and quality have been crucial to the decision.’ The other bidders were Abellio Pendeltåg Stockholm, Keolis Spår, SJ and Svenska Tågkompaniet Stelo AB.

According to SL, the contract will include high targets for customer satisfaction, punctuality and co-operation. Several major infrastructure projects are due to come on stream during the course of the concession, including the Citybanan cross-city tunnel. ‘We feel confident that with MTR Gamma AB we can continue to deliver and develop commuter services for our passengers’, Forslund added.

MTR Stockholm has been operating the capital’s 110 km metro network since 2009, and in September SL extended this concession for a further six years, from 2017 to 2023. The operator is also active in the Swedish inter-city rail market, having launched its MTR Express open access service between Stockholm and Göteborg in March. ‘This has been a strong year for MTR in Sweden, and we look forward to building on that success with the Stockholm commuter rail service’, said MTR Europe CEO Jeremy Long.