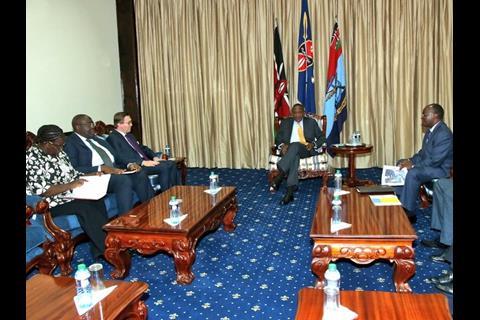 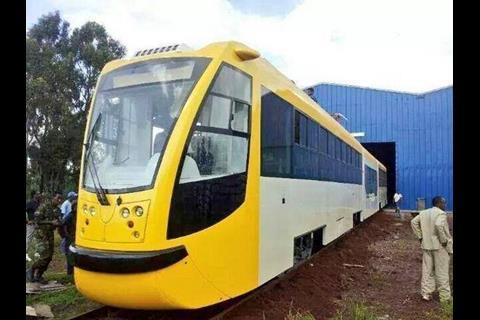 KENYA: Work on a light rail network in Nairobi is due to start by June, President Uhuru Kenyatta announced on February 19.

The first phase would link the existing railway station with the future terminus of the standard gauge line under construction between Nairobi and Mombasa. Further phases would extend to the suburbs, with branches proposed to Thika Road, Ngong Road, Ongata Rongai and Limuru Road. Initial ridership is expected to be 300 000 passengers a day.

The U$150m cost is to be co-financed by Hungary. ‘In line with Hungary’s new foreign policy for Africa to reinforce economic relations, we will train and equip Kenyans with skills to develop the project and own it’, said Hungarian Ambassador Eduard Laszlo Mathe. ‘This project will be made in Kenya’, he added.