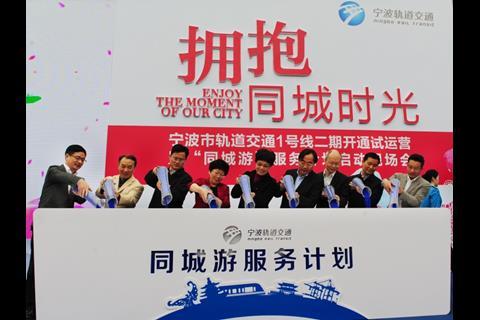 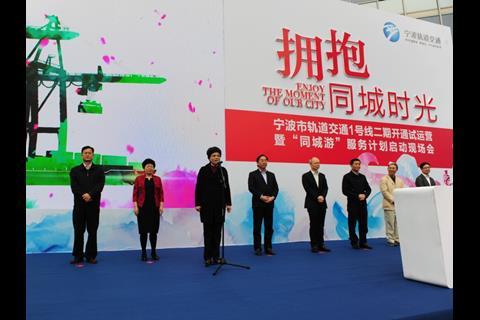 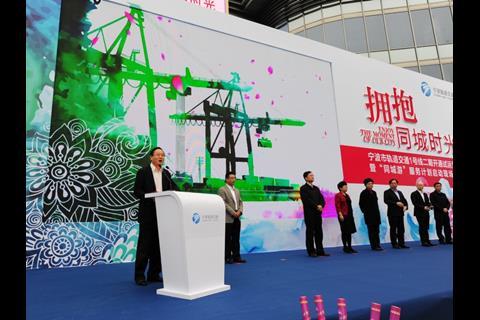 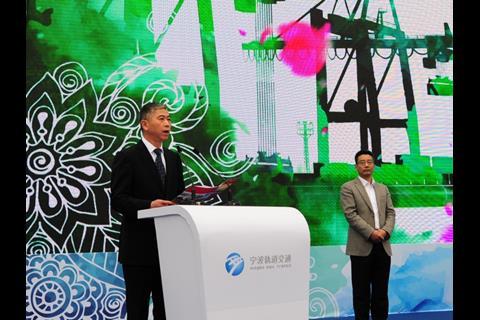 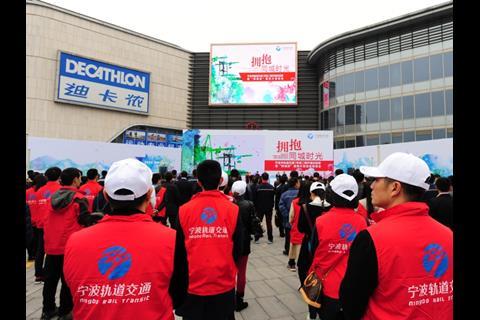 CHINA: March 19 saw the start of trial operation on Phase 2 of Ningbo metro Line 1. The 25·3 km extension runs east from Donghuan Nanlu to Xiapu. Qiuga station is underground, while the other eight are elevated.

The 20·9 km first phase of Line 1 opened on May 30 2014 with 15 stations between Donghuan Nanlu and Gaoqiao West. This was followed on September 26 2015 by the first phase of Line 2, which interchanges with Line 1 at Gulou. Expansion plans envisage a six-line network, with two further lines under discussion.