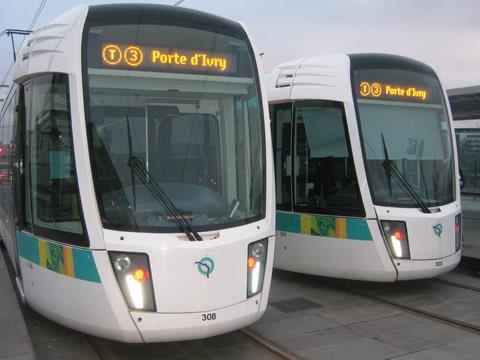 The firm contract announced on September 6 was placed within a framework agreement signed in December 2003. The latest order is worth €77m, and up to €85m including spare parts and tools.