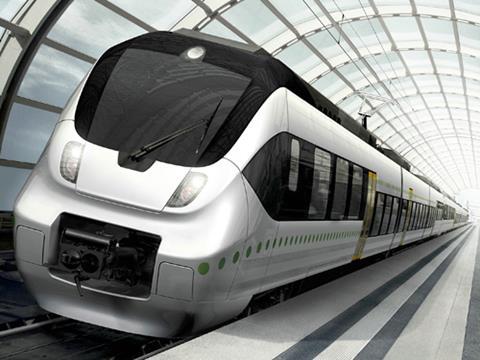 The EMUs are to be deployed on Saale-Thüringen-Südharz services which Abellio is to operate from December 2015 under a 15-year contract awarded by transport authority Nahverkehrsservice Sachsen-Anhalt.