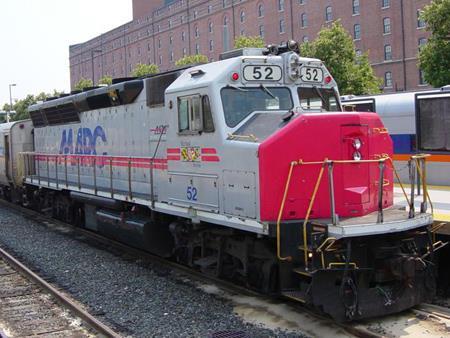 USA: Bombardier has been awarded a contract to operate Maryland Transit Administration's MARC Train commuter services on the Camden and Brunswick lines into Washington DC.

Bombardier's tender of $204·7m for the five year eight month contract undercut rival bids from Keolis and Veolia. The handover period is expected to take up to eight months, and there is an option for a further five years worth $205m.

The contract replaces a deal with CSX Transportation, which has decided to end its involvement in passenger operations to focus on freight. Bombardier will operate and maintain MTA's locomotives and rolling stock, with CSX retaining ownership of the infrastructure. Amtrak will continue to run the Penn route.

'We have identified a quality company with a wealth of experience in operating commuter rail service', said Maryland state Governor Martin O'Malley. 'Together with our recent MARC investments including new locomotives, new passenger cars, station improvements and safety enhancements, the MARC system is in better condition today than at any time in its history.'