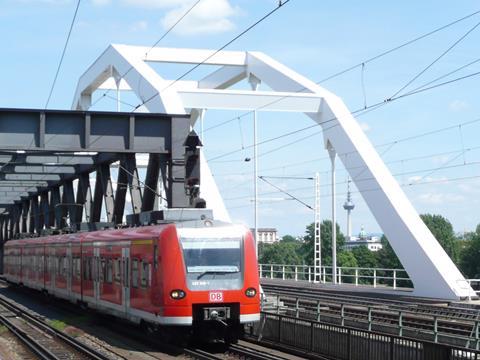 The contract was awarded through a negotiated procedure which enabled potential improvements to be discussed and priced. As a result, the agreement includes commitments to provide additional rolling stock, improve accessibility of existing vehicles, operate additional weekend services and provide more on-train staff after 19.00. There is also provision for incorporating the operation of staff trains serving the BASF plant at Ludwigshafen, where electrification is planned for December 2017.

The Lot 2 contract to be awarded this year will cover routes S5/S51 from Heidelberg to Eppingen/Aglasterhausen and planned S-Bahn services from Mannheim to Mainz, Biblis, Bensheim, Schwetzingen and Karlsruhe.